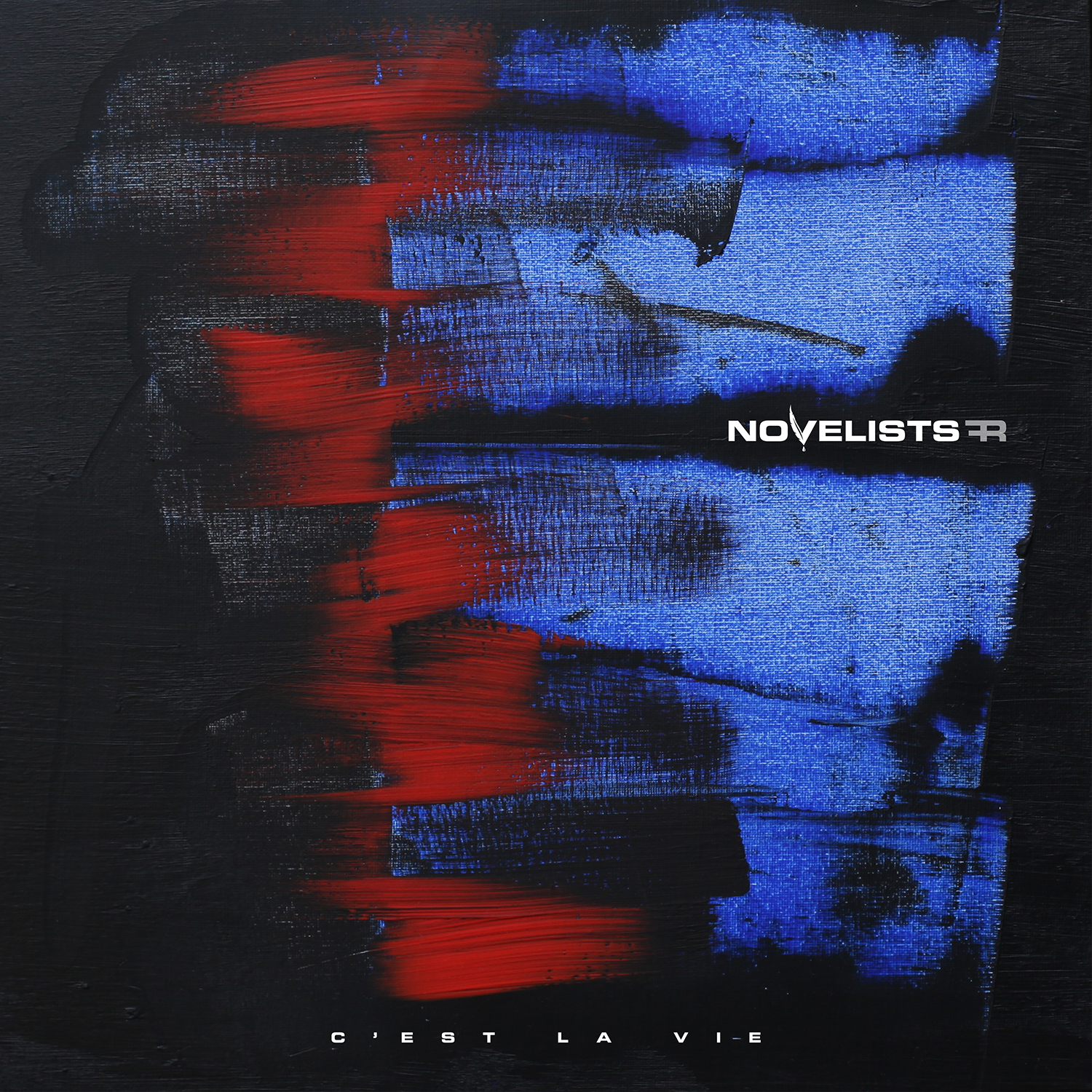 In a strange turn of events, only two months after releasing what was already a solid record, Novelists have received a new mix for their newest effort, C’est La Vie.

We’ve seen bands like August Burns Red re-record albums for their ten-year anniversary, or Silent Planet doing a redux for their 2014 The Night God Slept record, but a full re-mixing in such a short timeframe after release is completely unprecedented.

This comes as a bit of a shock to me – the band had multiple singles and I felt the production value to be high upon my early listen/review. While I’m not exactly an audiophile, if the band wasn’t happy with the sound, it’s within their right to perfect it from the groundwork of the original release.

I hope this does not diminish the original mixer/master/producer’s previous work – it’s a tiresome, monotonous job that not just anyone can do. Nevertheless, Novelists appears to be happy with the new mix, and the social media post appears to frame it as work that they themselves completed, so the fruits of their labor are now available to the world!