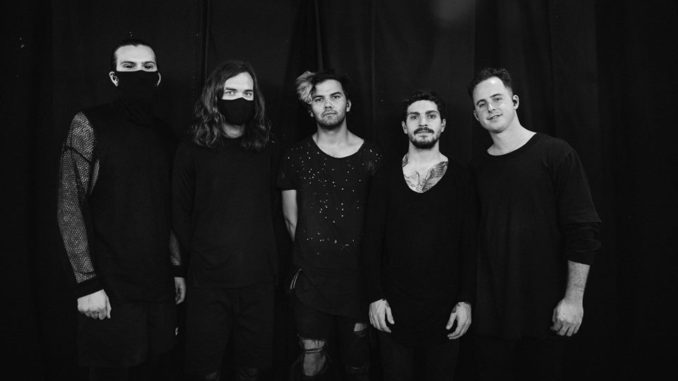 Northlane have kept pretty busy during the quarantine. The Australian progressive metalcore band recently released a new song, “Enemy Of The Night”, just last week. The song, which is off the band’s Deluxe Edition of last year’s Alien, was the last track to be recorded for the record as well. And that’s not all the band is up to, either.

On a quest to provide more content for their loyal fanbase, vocalist Marcus Bridge recently announced he’ll be livestreaming an acoustic performance of select Northlane songs June 3rd on the band’s Youtube channel. No word on what songs will end up being played, but you can probably expect a selection that spans the band’s 5 album discography to date. Either way, hearing Northlane acoustically will certainly be an event.