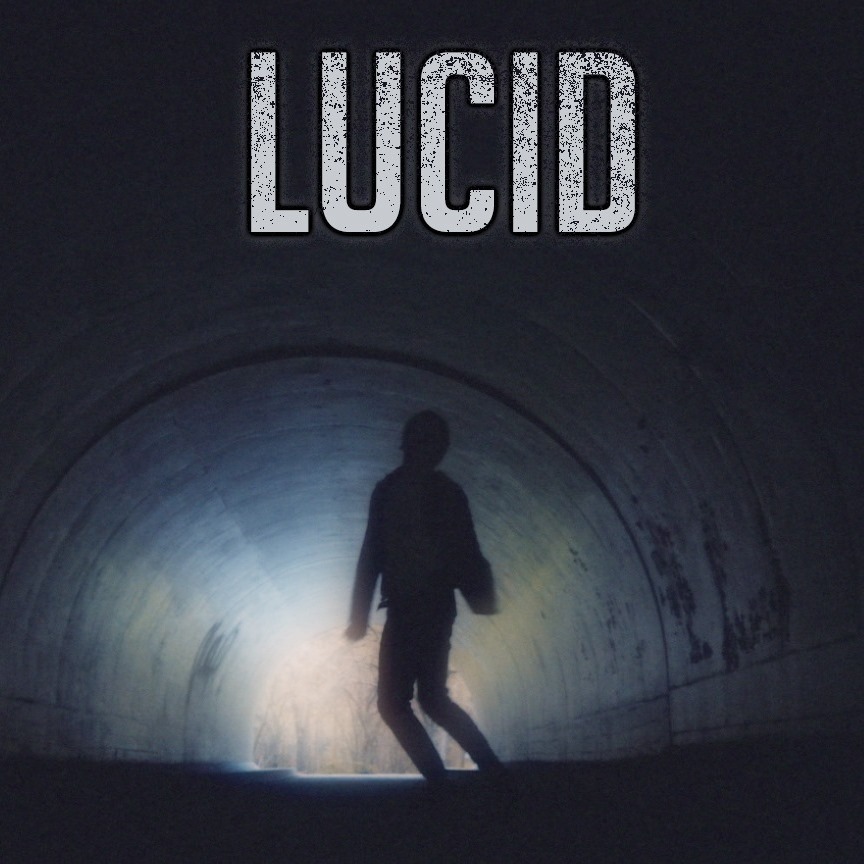 Popular Youtuber Nik Nocturnal, whose 100k+ subscribers eagerly await when the guitarist covers a brand new song shortly after it drops, has announced a new project by the name of Termina. The lead singer is none other than Makari // WVNDER vocalist Andy Cizek, whose voice goes up like an angel and down like a wounded ox. The new song certainly leans toward more of a progressive/tech metal vibe – fans of Northlane, Volumes, and groove-centric metal will likely dig this.

Termina’s first single, “Lucid”, is available to stream below. Impressively, the track showcases Cizek’s diverse vocal range, As part of a rollout for the rest of 2019, Termina will be dropping new music, so don’t miss out! Here’s the real question – will Nik Nocturnal cover his own song? Inquiring minds want to know.