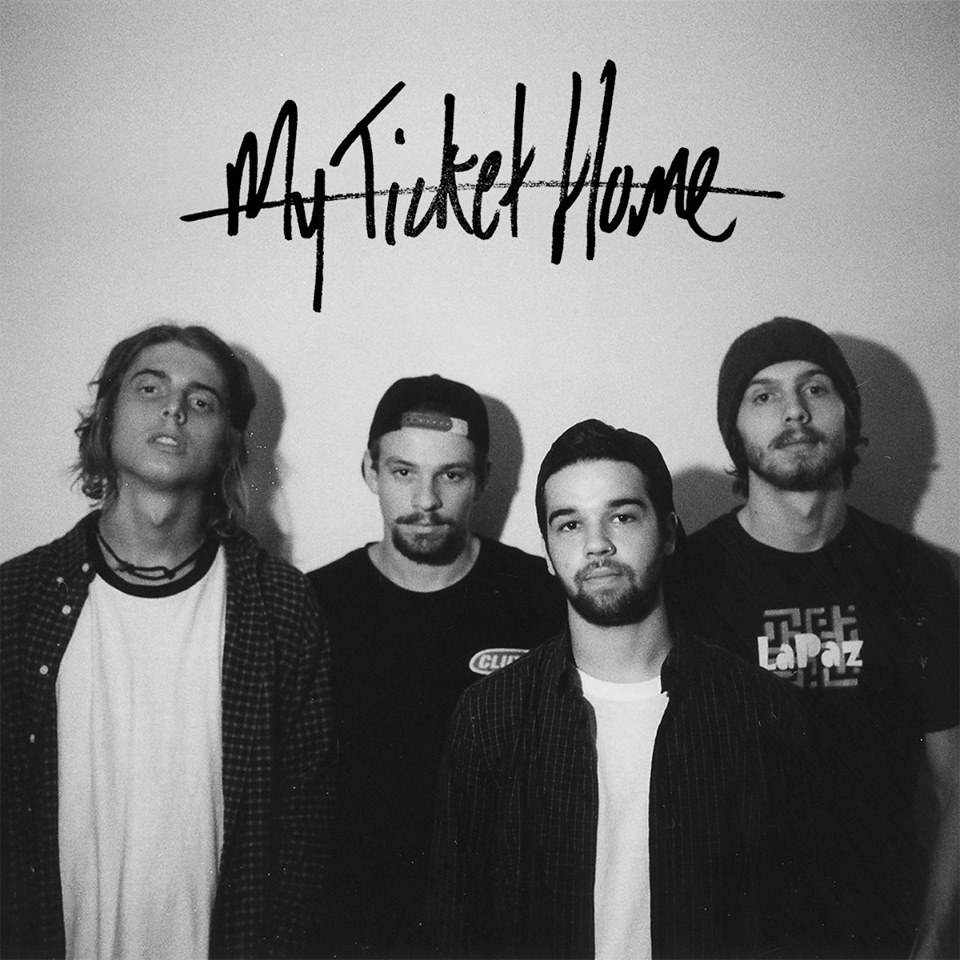 Realistically, My Ticket Home’s 2017 album UnReal should have been that band’s breakout record. Arriving 4 years after Strangers Only marked a sea change in their overall style, the record has seen the band tour with Nothing More, which is pretty impressive – but it seems the best is yet to come for MTH.

The band’s new single, “Through The Needle’s Eye”, is a sharp, melodic blast of alternative metal. It is indeed heavier than anything off UnReal (except maybe “Flypaper”), it’s yet another doubling down of the band’s foray into that heralded genre – from the production values to even the guitar tone. It’s our Song Of The Week for a reason, and if My Ticket Home keeps this up, the heights they’ve recently reached will only be the beginning.