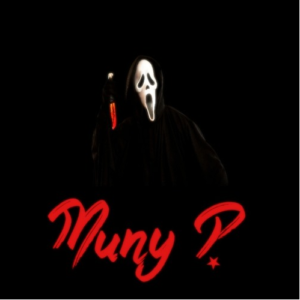 Despite what the older generation may say, millennials in the United States have it rough: high inflation with stagnant wages, few worthwhile employment opportunities, constant obstacles discouraging higher education, and a largely out-of-touch government which does little to properly address their needs.

When one also takes the disproportionate violence against and incarceration of racial minorities into consideration, it would seem that American society, for young people and people of color, is less than ideal, and, as odd as it may be, is perfectly encapsulated by the grim and grimy Trap and Hip-Hop music by producer and sometimes rapper Muny P.

Since the beginning of 2015, Muny P. has put out 3 solid releases (1994 VOL. 1, The Wave Gawds, and Hazy Bando), all fairly short – no longer than 5 tracks – and all reeking with the disdain of an ignored and disenfranchised youth population. 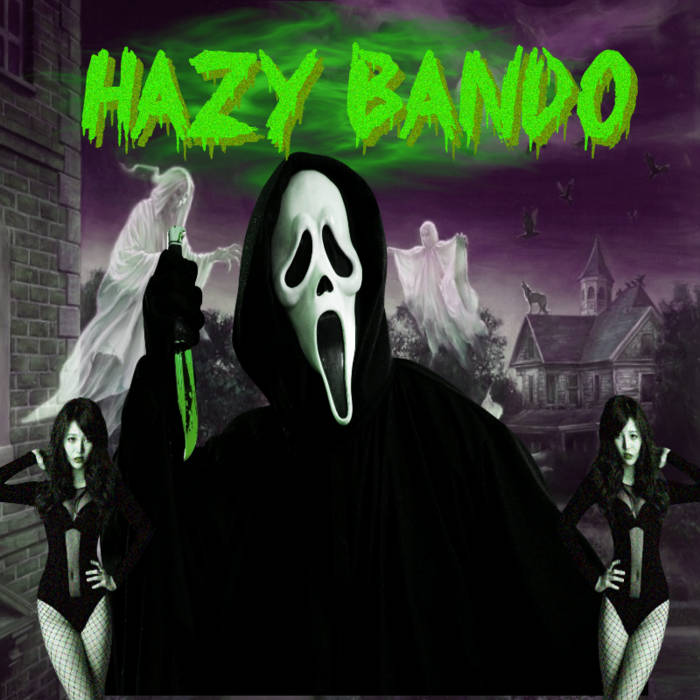 Hazy Bando showcases this well, exuding overtones of desperation through hazy instrumental tracks. The production is sluggish and thick, at times even menacing, but the slick and rapid Trap beats force it to be dance-able anyway, despite the overwhelmingly smoggy mood. 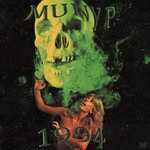 If the music is a reference to the dissonance the younger generation finds in society, being pushed down but forced to dance anyway, then the titles are referential to how millennials are forced to cope – partying, alcohol and drugs. In 1994 VOL. 1 and The Wave Gawds, we see this clearly through the lyrics of the emcees (Muny P. on the former and D. Huey on the latter), whose relaxed, borderline lazy flows denote not a lack of ambition, but rather a sense of futility in 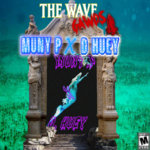 the face of the insurmountable obstacles which face them, leading them, in turn to pursue material means of escaping from their grim, boring, and depressing world in which they live in. If one wishes to understand such a world – which is equally unfair and unequal for the demographic groups which Muny P. and D. Huey represent – or the way millennials perceive and exist in that world, then these releases are paramount to that understanding.