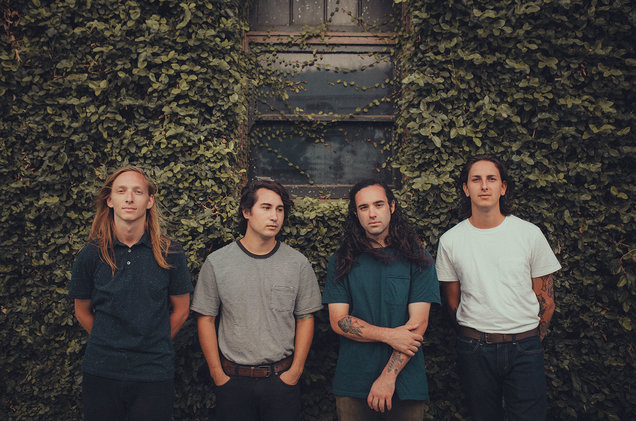 California’s MOVEMENTS have partnered with the Alzheimer’s Association to debut an emotionally charged video for “Deadly Dull”, a fan favorite off their latest album Feel Something. Directed by Max Moore, the video depicts a vivid representation of effects of Alzheimer’s disease and dementia.

“’Deadly Dull’ is a song that we felt really needed a visual aid,” says lead singer-songwriter Patrick Miranda. “The song is powerful as it is, but adding a video really helps drive the point home and make the situation more understandable. Seeing someone you love suffer from a disease that rids them of who they are is a really hard thing to experience. We felt that director Max Moore would do a perfect job of taking this song to the next level, and we couldn’t be happier with the outcome.”

To support Feel Something, the band is currently on their first headlining tour across North America, with over 60% of the dates being sold out. The tour features support from Can’t Swim, Super Whatevr, and Gleemer. Tickets can be purchased here: https://movementsofficial.com/ 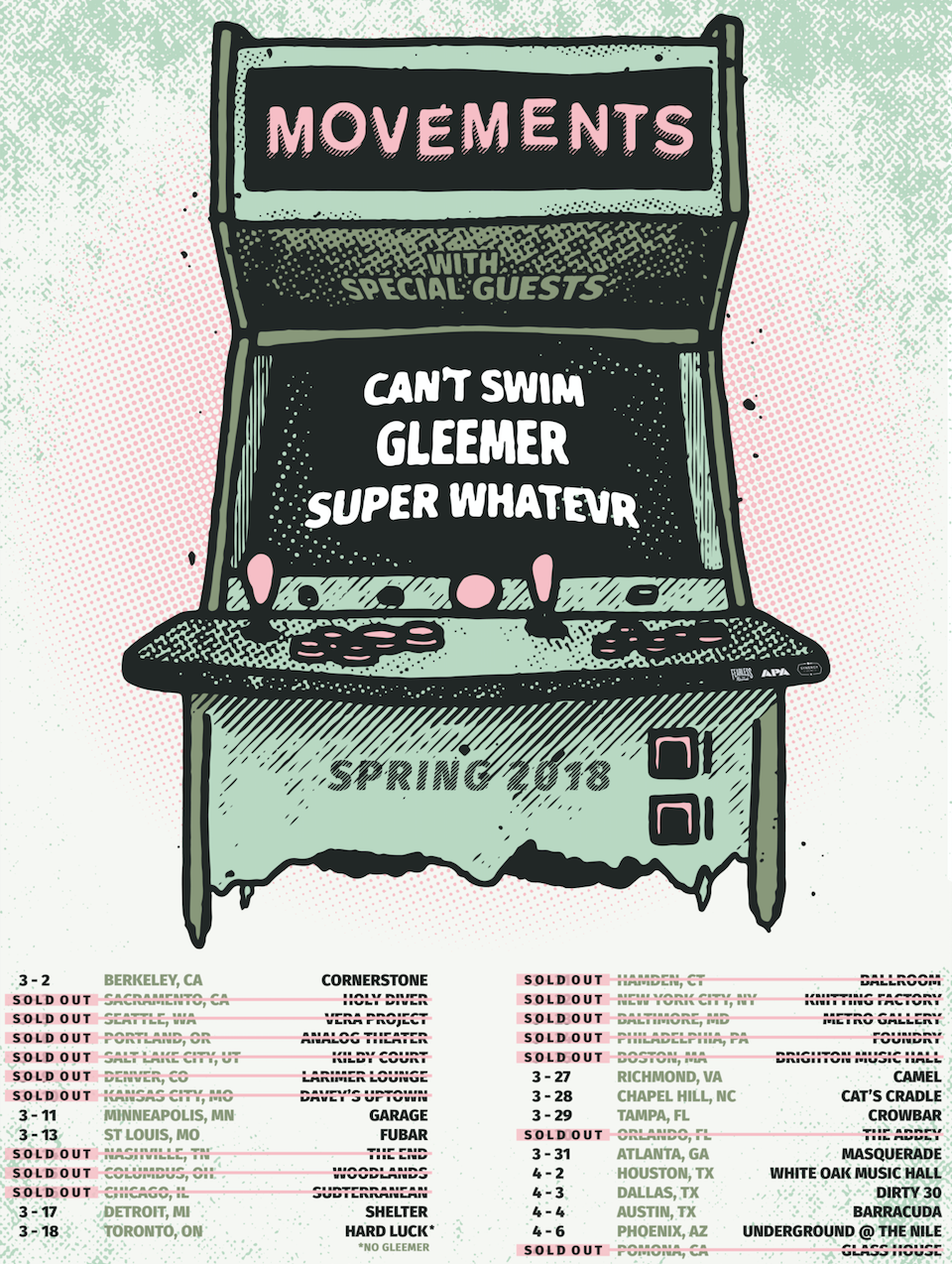