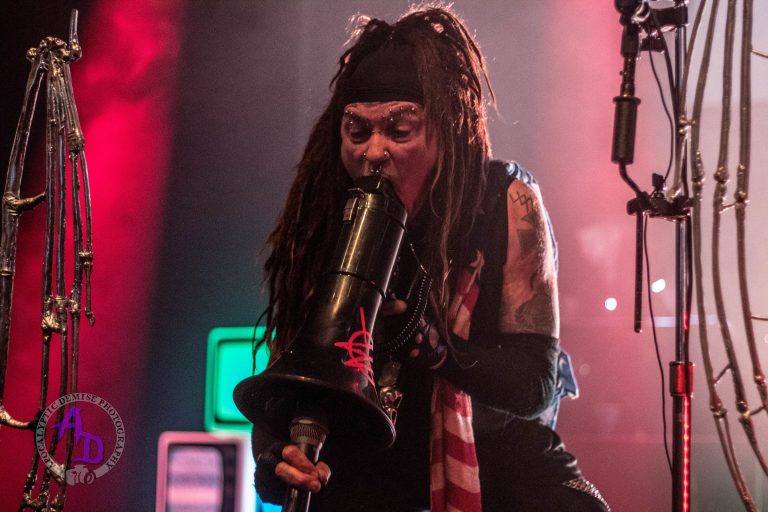 Ministry’s 1988 album The Land Of Rape And Honey still maintains a sense of mystique in the development of modern industrial rock & metal as a whole. Simply put, without this record, bands like Nine Inch Nails and Filter likely wouldn’t have attained the popularity they reached soon after this album’s release.

The landmark birthday comes just two days before another Ministry milestone-the 30th anniversary of the band’s pioneering album, “The Land Of Rape And Honey,” which was originally released on October 11, 1988 and produced the hit single “Stigmata.” It went on to be certified Gold by the Recording Industry Association of America in 1996 and remains one of the band’s best selling albums.

A stylistic breakthrough for Ministry, “Land Of Rape And Honey” took a steep departure from the synthpop elements of the band’s previous albums, 1983’s “With Sympathy” and 1986’s “Twitch,” and incorporated heavier, more aggressive sounds showcasing Jourgensen’s studio prowess that married metal-inspired guitar riffs with heavy sampling, as well as chugging bass lines from then new member Paul Barker. The album is considered as setting the precedent of the industrial music genre and influenced a number of bands that would come out of the scene thereafter.
See a visual collage of the album’s finest moments, created by Ben Garcia.