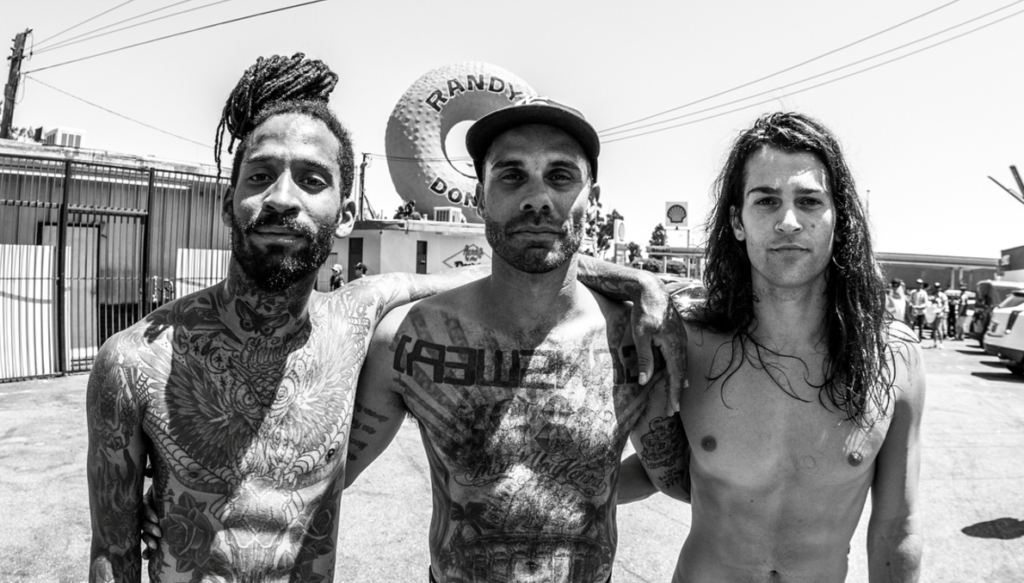 Letlive’s indefinite hiatus a few months ago caught most people by complete surprise, and while it was indeed pretty shocking, the good news is that vocalist Jason Butler won’t be silent for very long. His new project, The Fever 333 (which also includes Stephen Harrison of The Chariot and Aric from Night Verses), recently posted a number of cryptic tweets and statuses recently – culminating in the band’s first show, which was recorded earlier tonight.

You can view the video below, courtesy of our friends at Music Mayhem Magazine. – stay tuned for a spree of new info that is surely coming soon.

This post is sponsored by Kill No Albatross, a rock/alt-metal band from Ontario, Canada. The band’s debut EP, Lost in Darkness and Distance, is available to stream below. FFO: Chevelle, Deftones, Karnivool, Sleep Parade. Keep up with the band on Facebook. 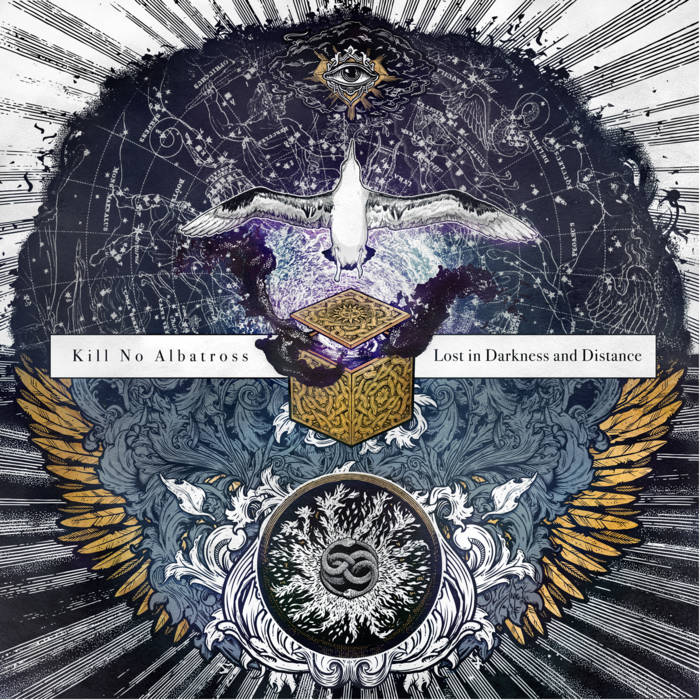