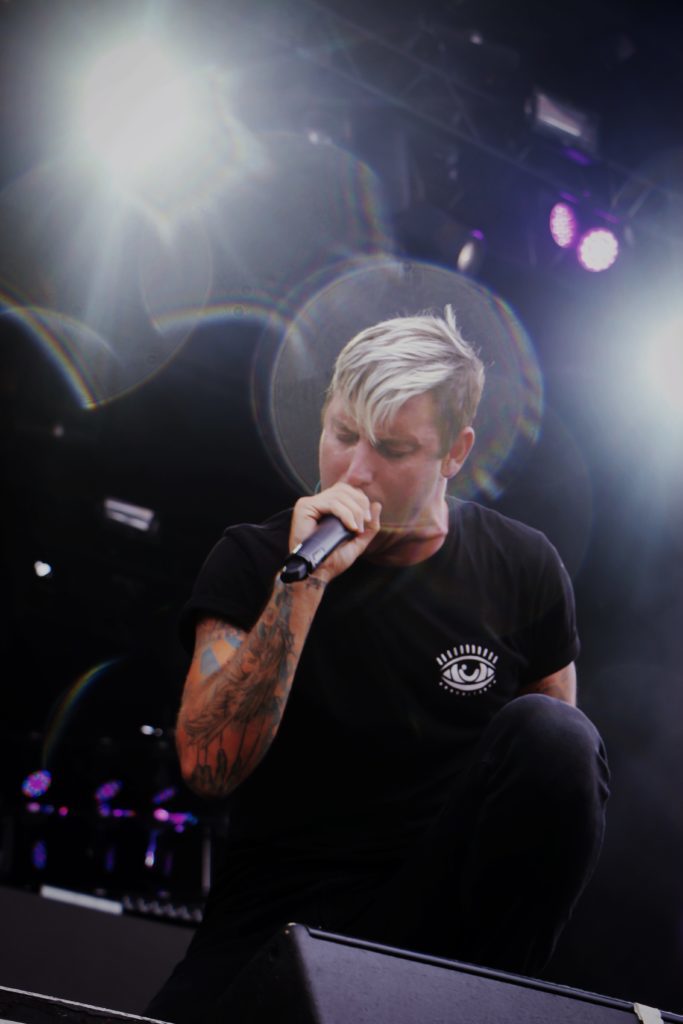 Around a year ago, Metal Injection published an article revealing most of the costs and profits of a mid-level band playing to 500 people a night. While not applicable for every band necessarily, it was a good barometer as to how much bands are making on the road – and that even popular, veteran bands are having to be frugal if they want to have a somewhat normal living. To give you an idea, Chris Fronzak of Attila is a very well off musician – in a successful band, owns a popular record label, and has multiple income streams. Musicians are nothing if not extremely crafty and intelligent.

A recent Reddit thread, though, revealed even further how bands like Northlane and Fit For A King are really able to make their lives at home a little more comfortable than some of their peers. Check out their responses below, as well as a few more that might be somewhat shocking, all courtesy of Billboard.

The Billboard Boxscore reports the tallies of major tours and their incomes. The recent Denver stop of Metallica’s Worldwired tour (which also included Avenged Sevenfold and Volbeat) brought in a staggering nearly 6 million dollars. Of other particular note is how much progressive metal band Tool brought in – their highest grossing show was just over $900,000. Yeah, they’re fairly popular.

What this says to me is that it’s HARD to be a musician in the metalcore genre. Even a band like Parkway Drive experienced playing to empty rooms periodically. It’s enough to make a musician lose their head. But if you work your tail off, you may be able to make a sustainable living. Making the right financial decisions and spending wisely is key.