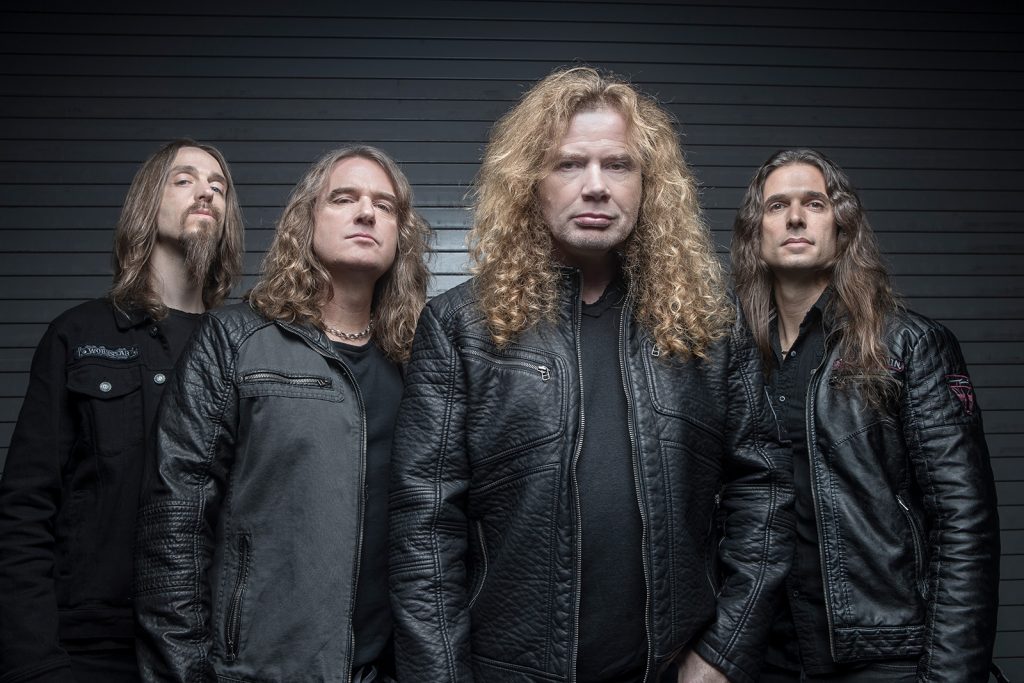 After announcing its relaunch in 2019, this year’s edition of the Mayhem Festival lineup – which brings together some of the biggest bands in hard rock + metal – is highly anticipated. That might be an understatement, and while there’s plenty of options for this year’s lineup, we may well have our first two headliners – at least if the rumors swirling are true.

Late last week, it was reported by Blabbermouth that Megadeth and Lamb Of God are rumored to be playing Mayhem Festival this year. Of course, these rumors are just that – unsubstantiated as of right now. We’ll certainly be keeping you updated either way, but it would make a lot of sense. Megadeth and Lamb Of God are both working on new records, and Dave Mustaine made a triumphant return Friday with two words – “I’m back”. Blabbermouth also notes this:

As of right now, there has been no official confirmation about any of the acts that will take part in the 2020 edition of Mayhem, which recently announced its return following a five-year absence.

The tour was originally shuttered in 2015 after low ticket sales resulted in some less than spectacular crowds, but with a good lineup, the revival may yet be on in a big way. Here’s hoping.