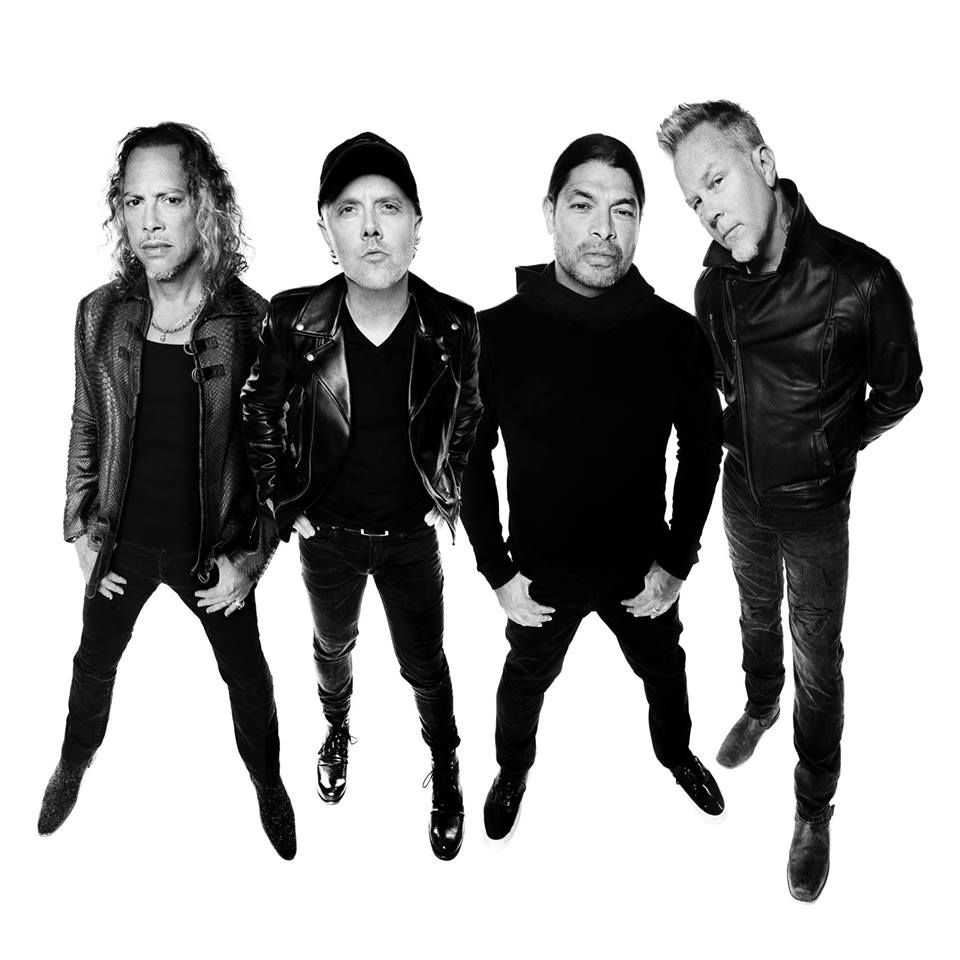 Metallica’s “Worldwired” headlining tour may be coming to a close, but as successful as the tour has been (with massive crowds coming out every single night), I doubt anything tops what just happened when the tour stopped in Vancouver last night. Case in point, the person in a wheelchair that was assisted by fellow metalheads to be able to crowdsurf.

Metal has a way of uniting fans of all races and creeds, and I don’t think there’s anything better than the pics below. Like Avenged Sevenfold tweeted, “Don’t ever let anyone or anything hold you back.”