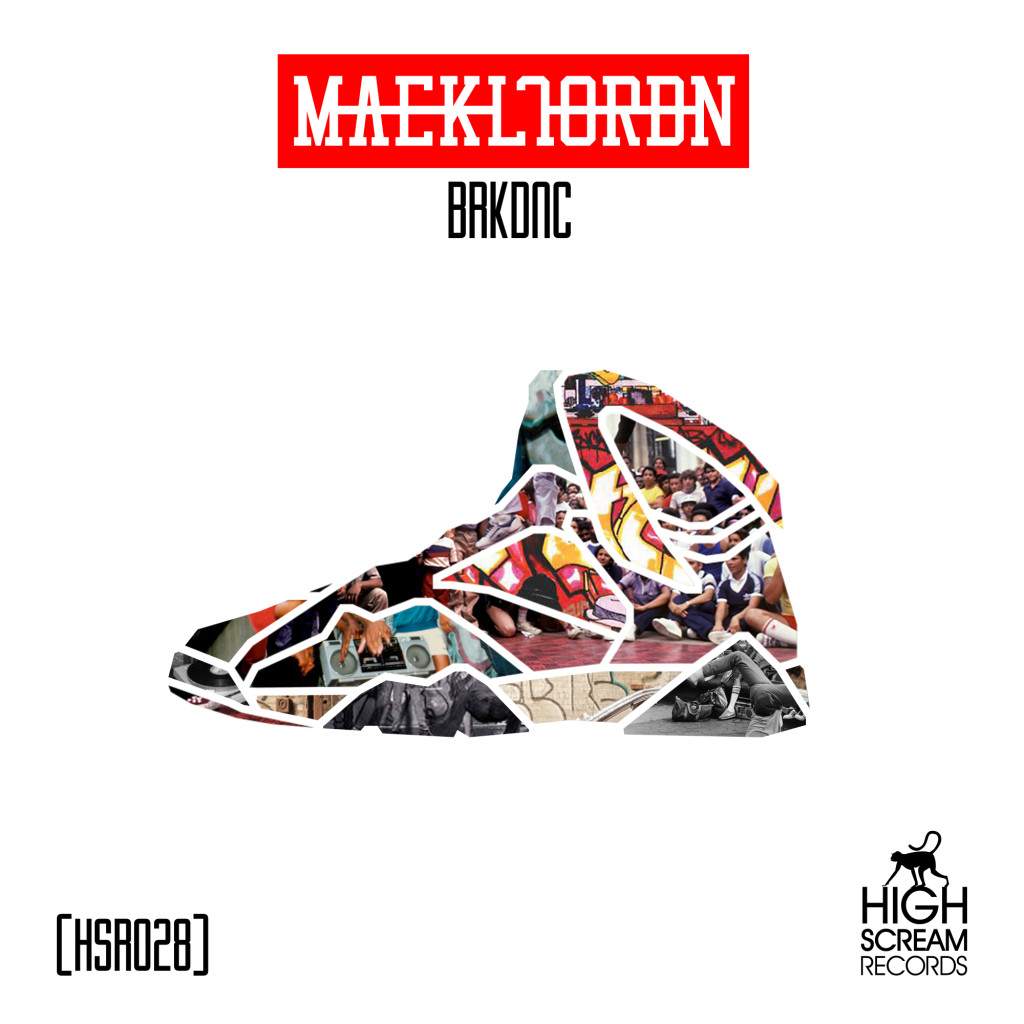 It’s 1992, we’re walking through the United Center in Chicago, Chicago Bulls are ready for a great match, and so is The King of all Kings. Bouncing basketballs, squeaking shoes and referee’s whistle sounds are in the air. Can you smell the thrill? 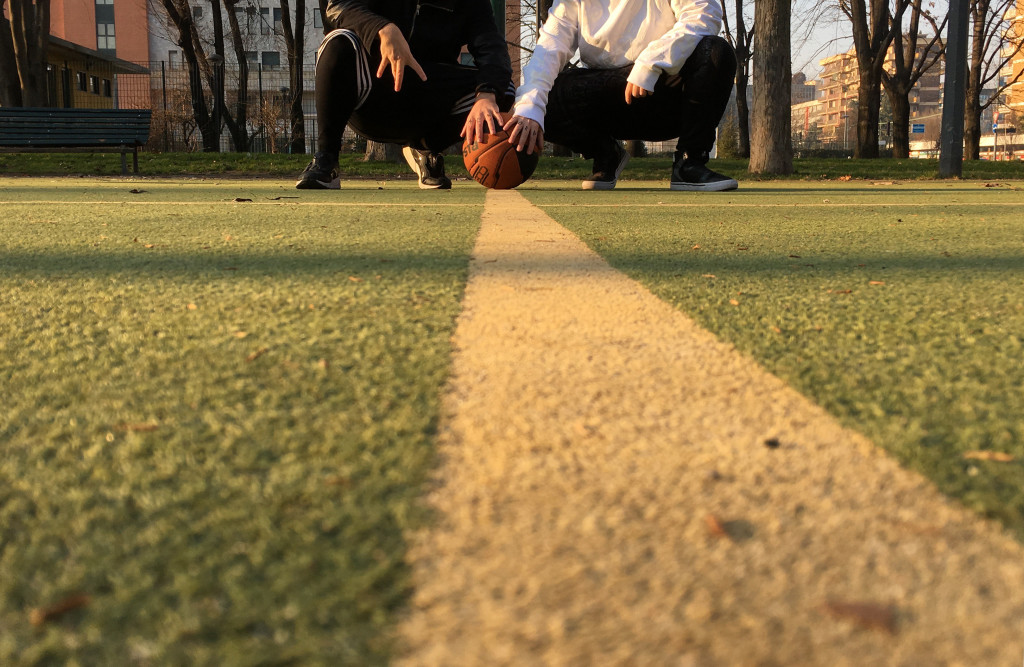