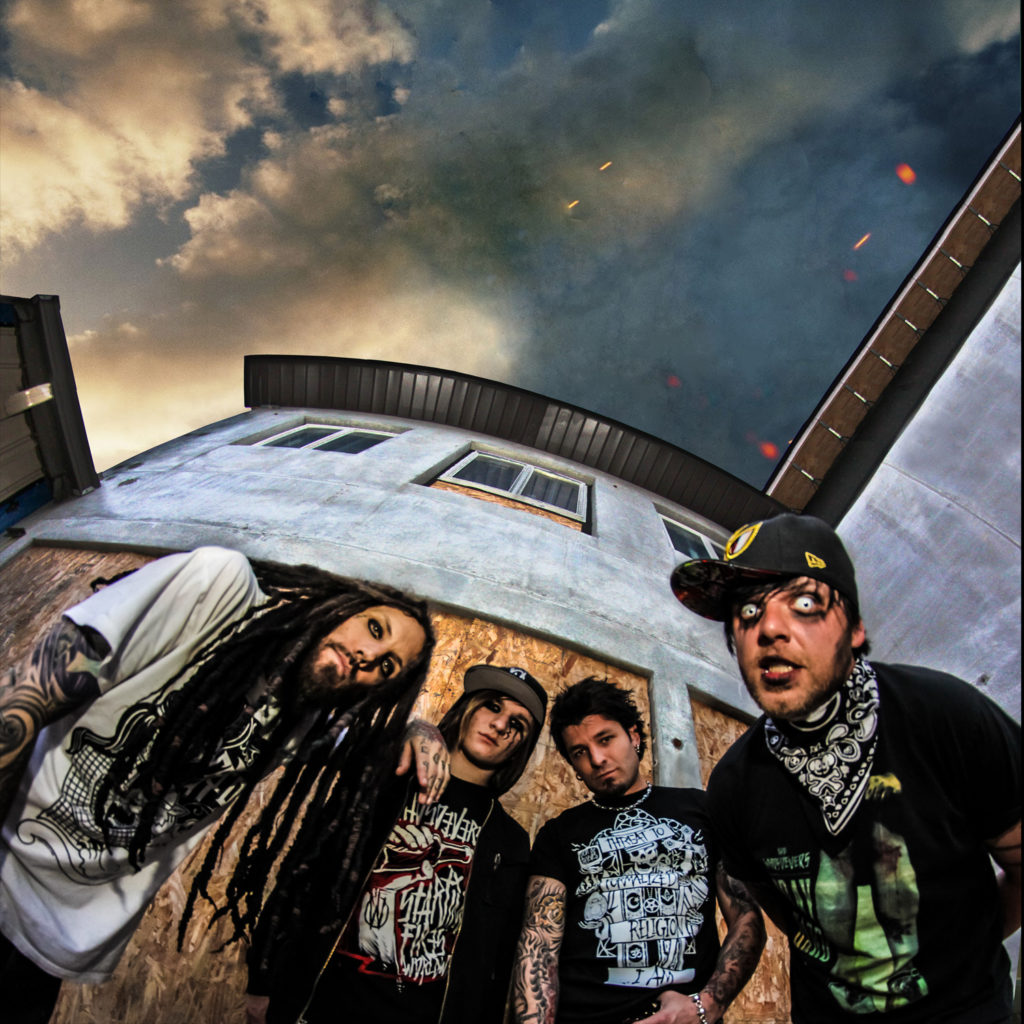 There is no word yet on when the album will be released due to the conflicting scheduling of the band members. Since Brian is currently touring with Korn at least til the end of September and drummer Dan Johnson touring with both Red and Flaw. Guitarist JR (who recently departed from band Islander) is the only one tracking guitars at this time. 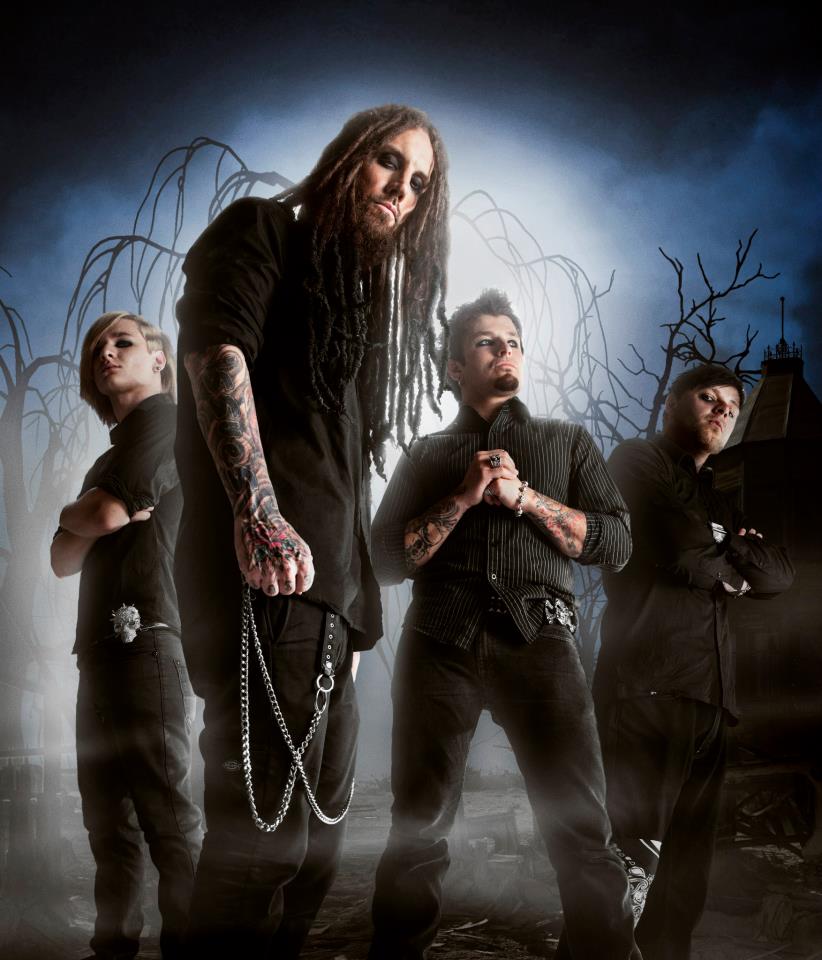 There is also no word yet on who will be recording the bass tracks. Due to the departure of bassist Michael Valentine in 2016. Although our suspicions are that Breaking Benjamin‘s Aaron Bruch or Korn‘s Reginald “Fieldy” Arvizu may supply their talents for their album. We hope so anyways.