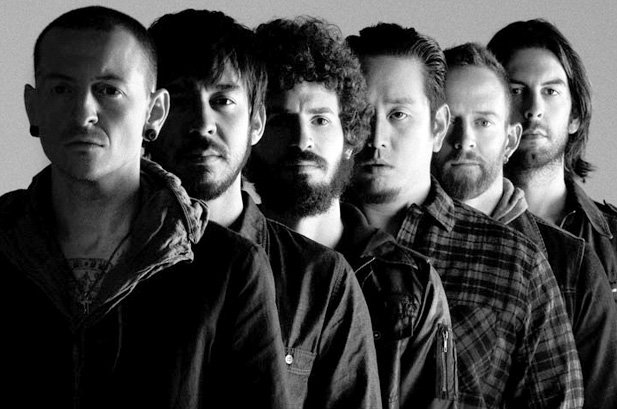 We already know that “Numb”, the massive single from Linkin Park’s 2003 album Meteora, is one of the biggest rock songs of the past 20 years as well. It’s played in near-universal rotation on most rock radio stations, and “Numb” is also the band’s most-viewed video on Youtube as well. However, the video just reached another major milestone on Youtube earlier today, cementing its place in music history.

Thanks to the great people at Linkin Park Live, we now know that “Numb” has become Youtube’s most-watched rock music video, and in the process, it toppled Guns N’ Roses’ “November Rain” in the process. After reaching a billion views just last year, the video for “Numb” is now up to a staggering 1.2 billion+ views, also being one of just three rock videos to reach the billion view milestone.

Linkin Park’s “Numb” has now passed “November Rain” for the most watched rock music video on YouTube, ever. https://t.co/J1ILjUejjZ

Of course, the song needs little introduction. “Numb” topped the Alternative Songs chart for 12 weeks upon its release as a single, and the video for the song (filmed in Prague, which was pretty cool) is equally memorable as well.