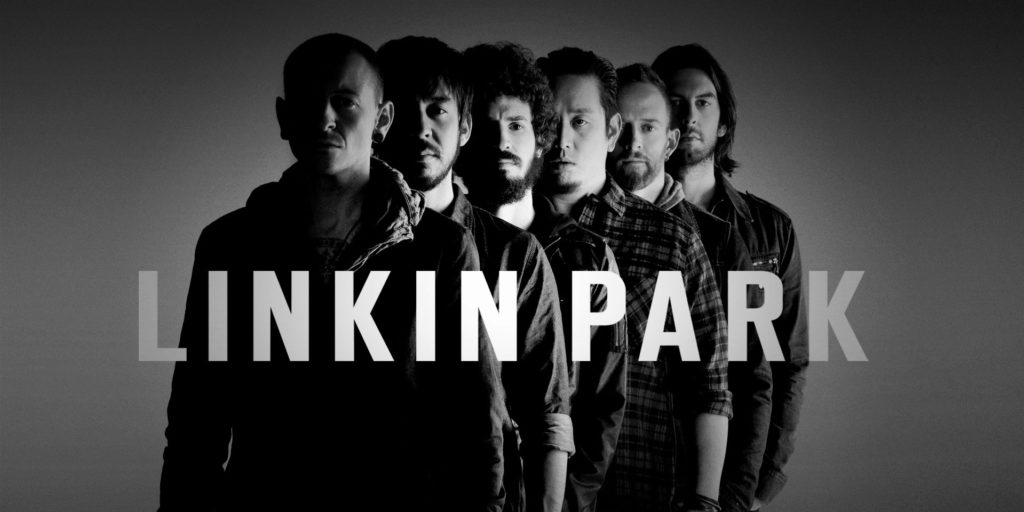 Linkin Park hit a major milestone within the last 48 hours. One of the band’s most iconic songs, Linkin Park’s 2003 hit “Numb” has entered an exclusive club, hitting 1 billion views on Youtube.
This is impressive not just because of the band’s massive influence in popular culture, but because there’s only 100 videos (as of the time of this writing) on Youtube that have exceeded 1 billion views, making “Numb” part of an exclusive club. Our friends at Linkin Park Live have some even more interesting info about the song, as the long-running rock band have traditionally dominated social media and streaming services in ways few rock bands ever have.

LP Live offers up the following interesting tidbits about the video:

See, Linkin Park’s YouTube account was not created until 2006, well after the chart topping singles from Hybrid Theory and Meteora exploded the music world. “Numb” was not even uploaded until 2007, almost four years after it was released. The channel is approaching 13 million subscribers and has over 6 billion views collectively amongst its uploads. In just July 2017, “Numb” received over 58 million views in one month.

Perhaps the most surprising stat about “Numb” is that it received over 100 million views in 2007 alone, the year it was uploaded. Compared to massive Minutes To Midnight lead single “What I’ve Done” having 36 million views in 2007… that is incredible. Linkin Park is the only band in the history of YouTube to have two videos in the top 5 of yearly music video views in the same year – ever (“Numb” and “What I’ve Done” in 2007).

The video for “Numb” gained an awful lot of traction after the tragic passing of vocalist Chester Bennington in July 2017, and fans have rallied around the song ever since then. Besides the fact that it’s an emotionally brilliant track, it stands as one of the band’s biggest hits to date. Surely, Chester Bennington, wherever he is, is proud.