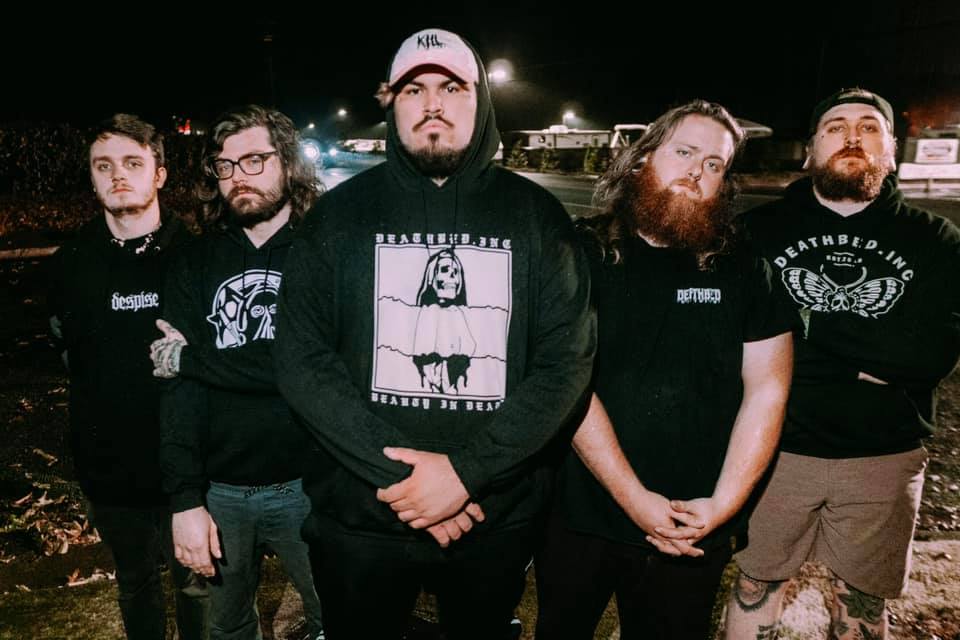 Georgia metalcore band Left To Suffer are a name you need to know, and considering the band is currently on tour with Hunt The Dinosaur and Brojob, that’s not a lineup you’ll want to miss, either. It only makes sense, then, that Brojob vocalist Jacob Wallace would join LTS on their new single, “Loathe”. Lying somewhere between deathcore, hardcore, and metalcore, “Loathe” is the latest in a string of singles that show off the band’s punishingly heavy sound, and while it’s not a sound they can necessarily trademark, it is heavy and pissed-off. Why would you need anything more? 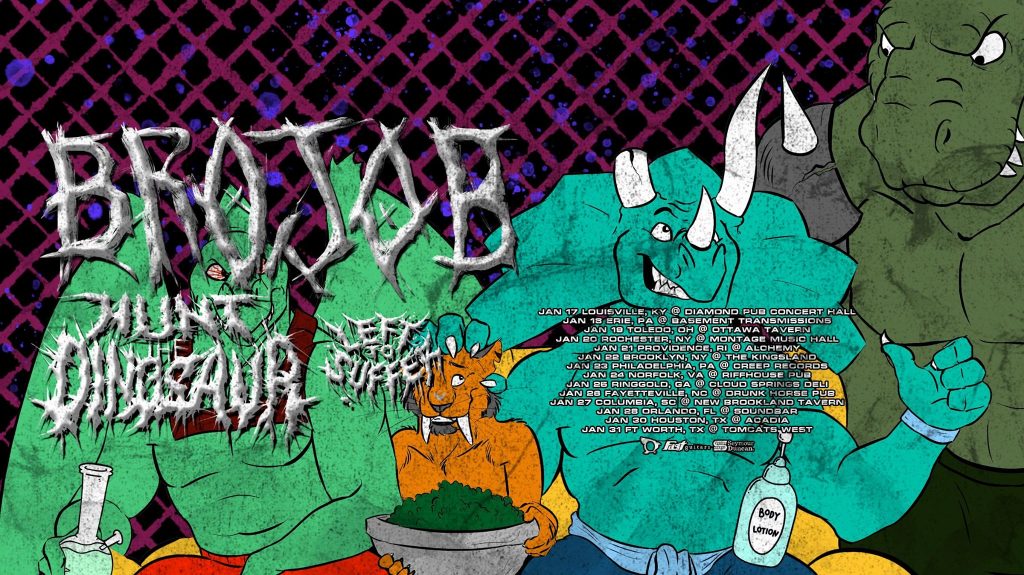