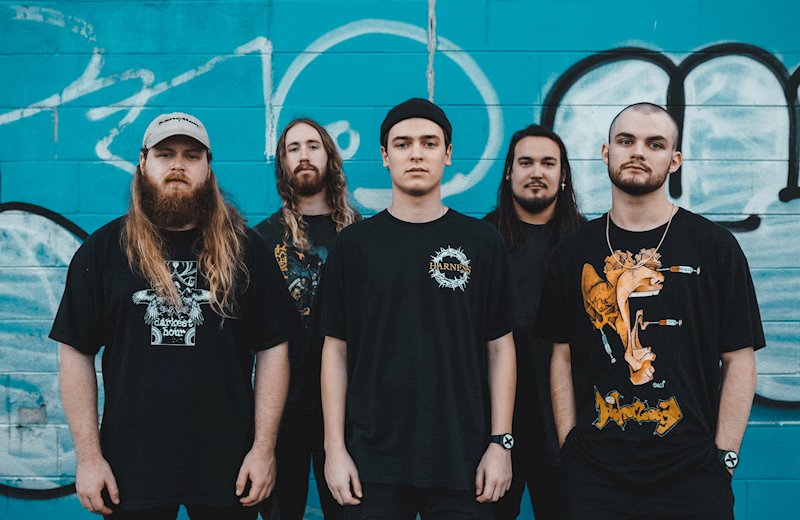 Love them or hate them, there is no denying that Knocked Loose have made quite an impact on the music scene ever since their 2014 EP Pop Culture. Only continuing to grow with Laugh Tracks in 2016, this debut led the band to become even more talked about in both a positive and negative aspect causing a major division between people who either loved this style of hardcore with its extremely unique take on vocals, its bare-bone riffs or even the lyricism overall, to those who can’t stand it. The underlying question here is: did the band cater to the nay-sayers and change their sound up for their sophomore album? Within the first 10 seconds of Belleview that’s answered with a resounding “hell no”.

One of the most divisive things about the band has always been frontman Bryan Garris’ unique style of vocals, but there is no denying that there is not one vocalist in the scene that sounds like him. Many will absolutely hate the vocals, however if you can get past that, you’ll find some really honest lyricism focusing on a variety of topics including death, mental heath and a handful of others. Little one-liners are still a-plenty, however it seems that each song is built off an overall narrative now showcasing how much time went into crafting these songs. Musically, the riffs are quite straightforward, but that truthfully works for the absolute best; if it ain’t broke, don’t fix it, right? The riffs hit hard and feel massive, coupled with some really well interplay between the bass and drumming. While straightforward, it definitely works for this style of music and really compliments Garris’ vocals quite well.

Another huge selling point was the addition of Will Putney as producer. He makes this album sound immense without ever taking away from the rawness that Knocked Loose are trying to convey. Little intricacies like the odd sample in In The Walls, the darker atmosphere (the spooky outro of …And Still I Wander South) or other little things add extra little layers to record causing one to really appreciate all that Putney has brought forth to the production/mix/master.

Track-wise, Road 23 is going to destroy venues with it’s build-up/breakdown, just you wait and see. In The Walls is by far one of the more intricate of the album with some really gnarly pinch harmonics and feedback. The guest features are also absolutely phenomenal with Keith Buckley (of Every Time I Die) on Forget Your Name and Emma Boster (of Dying Wish) on A Serpents Tongue. What truly separates these songs from the lot is that these guests are only cherries on the top of already awesome songs and bring an added dynamic to the songs that set them above the rest. Keith’s section towards the end of Forget Your Name is remarkable to say the least due to his play on words. Emma on the other hand brings real brutality to her “pit-ready” finale of A Serpents Tongue that is bound to DESTROY and leads to an early highlight of the record.

A Different Shade of Blue is everything that made Knocked Loose’s prior works so great amplified by a tenfold: the vocals are as nasty, the lyrics are intelligent and well thought out, the riffs (while straightforward) work perfectly on this record, the drumming is immaculate and the guest features are spot on. This is raw heaviness at it’s absolute finest and coupled with the fact that the album has not a second worth of filler, leads me to proclaim that this is Knocked Loose’s best work to date and is bound to make them a household name to those who enjoy this kind of music. Mark my words, this is definitely going to end up on some year end lists and will be contender for some folks’ album of the year. 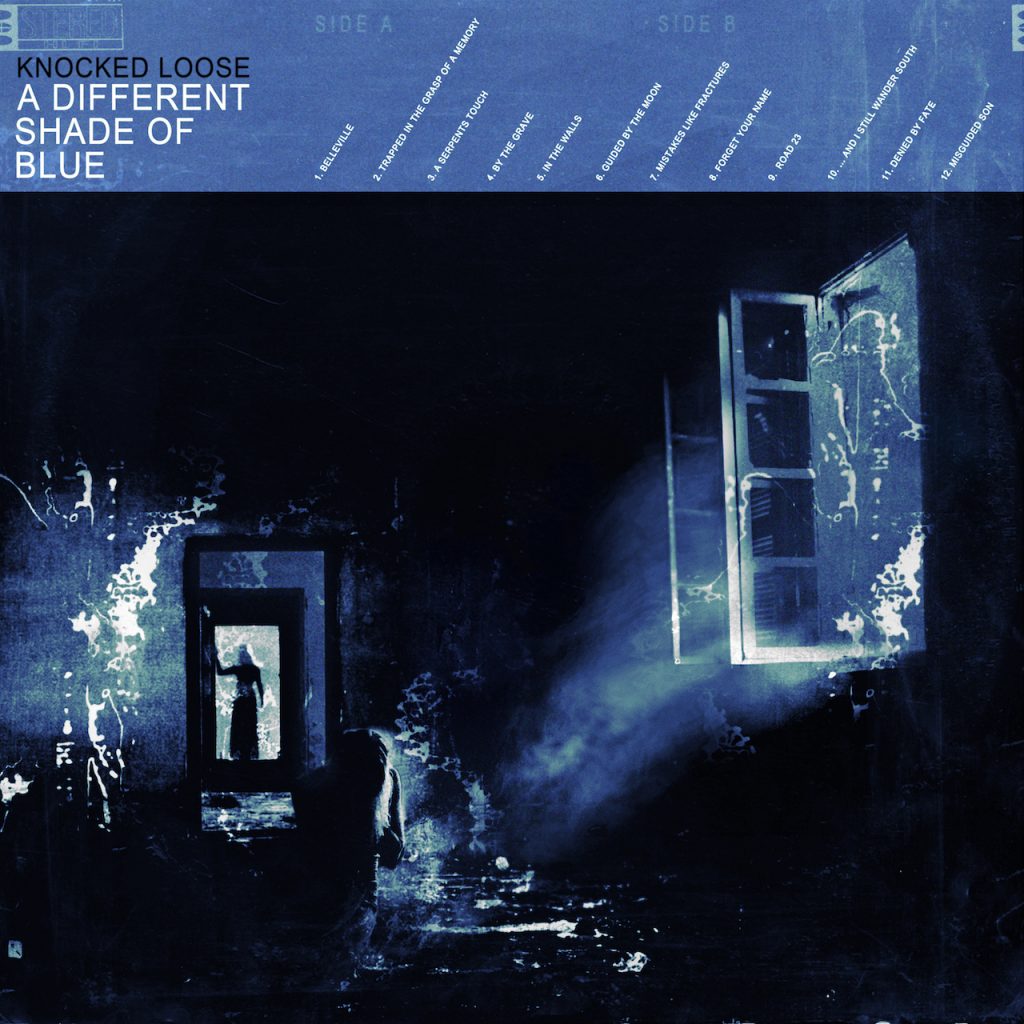