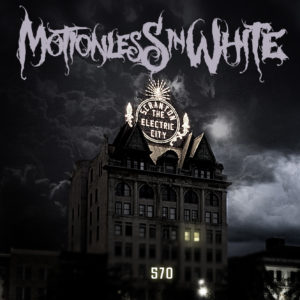 It was announced earlier that Joshua Balz, keyboardist of Motionless In White, is announcing his departure after 10 years with the band. All tours and shows will be running along as scheduled. Read a statement from the band and Josh below.

Rumor has it that Josh is going to pursue his tattoo business, which makes complete sense; although, I wish the best for him and the rest of MIW. I’ve been a fan for a while now, and I definitely hope that the fans continue to support everything that’s to come with Roadrunner Records and the new album, ‘Graveyard Shift’. It’s never easy to say goodbye, but I believe that there’s always something more in store. The music business is not an easy career choice.

Never did I think this day was going to come. #ltw pic.twitter.com/PcQWuAreNe

Stay updated with the following links and outlets below.