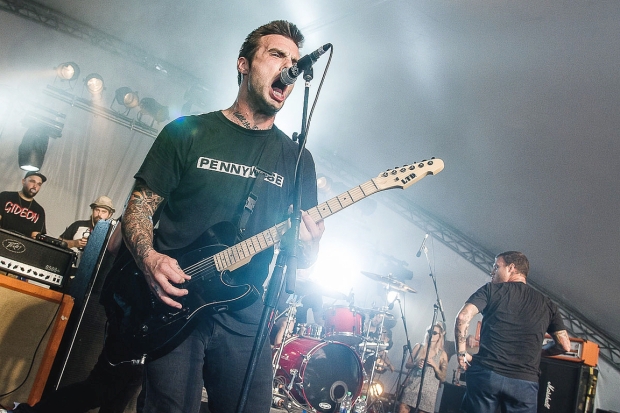 I almost broke my guitar making this video. Stoked to be playing for Eighteen Visions! Check. It. Out. 🤤😎🤤 https://t.co/PwdaYDiMZP