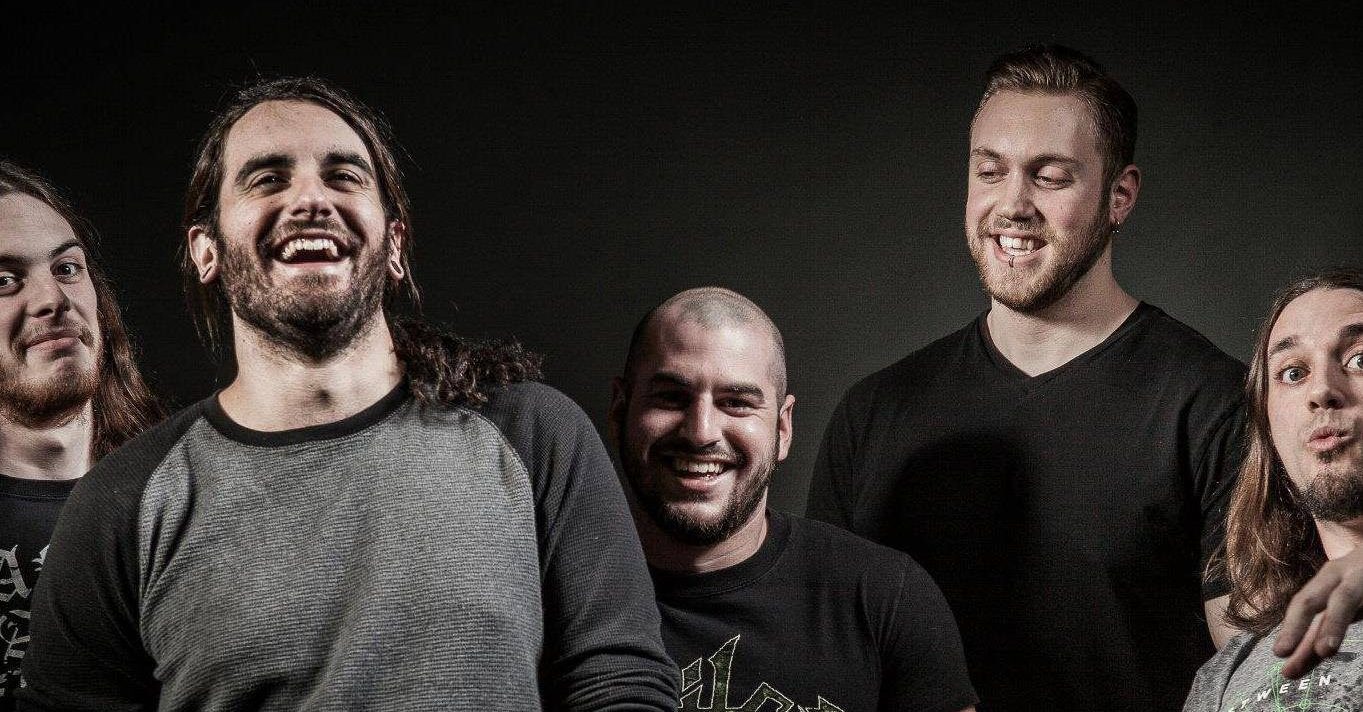 The time has finally arrived that we are reportedly getting a new A Job For A Cowboy album after a 6 year hiatus that began in 2014 after the release of Sun Eater. Fans have long since hyped up the return of the band ever since their hiatus started. The concrete evidence comes from a episode of The Ex-Man where the producer Jason Suecof, who has produced all their records since Ruination, has revealed he’s supposedly producing a new album on the episode. This is the most concrete news about Job For A Cowboy returning that has surfaced, at least since earlier this month. Let’s hope it’s soon! You can listen to the full interview with Jason Suecof here

In another related development to the return of Job For A Cowboy – the band has also posted a clip from the 1995 live action Mortal Kombat film of the scene where it’s simply said, “It Has Begun”. We are super excited for some new Job For A Cowboy music.