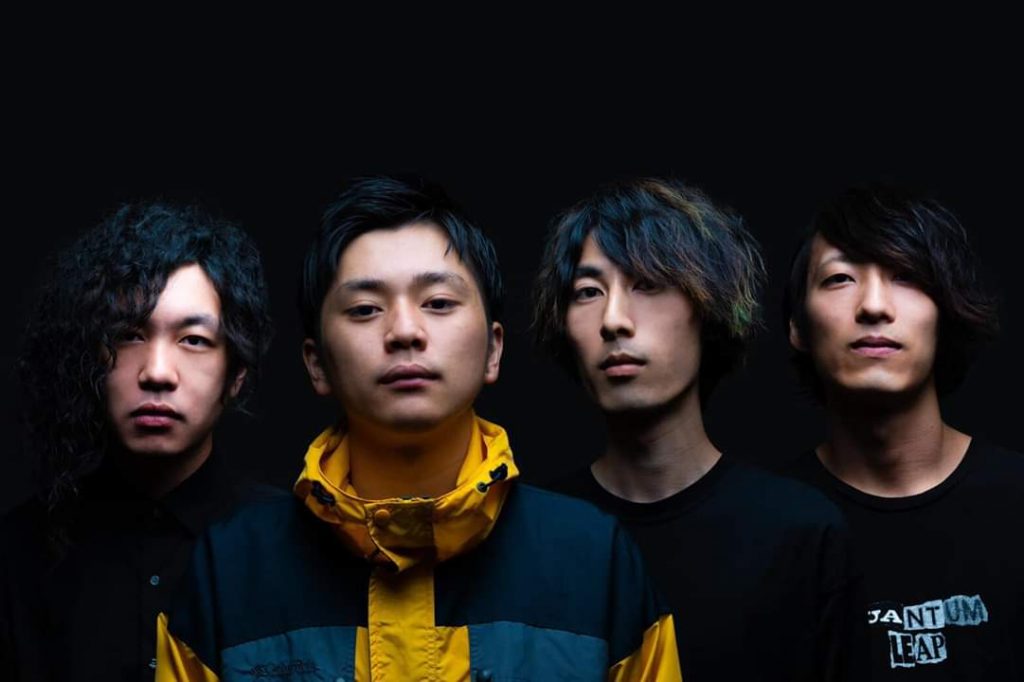 Having released 2 full-length albums in their relatively short time as a band, prog-metalcore band Earthists. are fast making a name for themselves. The Japanese outfit have already snagged an audience that’s global, and while it’s easy to pigeonhole the band with their like-minded peers in The Afterimage (RIP) and Erra, the band have a sound that’s both infectious and heavy.

Luckily for prog-metalcore fans, the band has released a new song, “Suicidal Temple”. Unfortunately, this news doesn’t come under the best of circumstances. While the band’s two previous full-length albums were both released on Tragic Hero Records (in 2017 and 2018), the band is now an independent entity.

It seems the band’s departure from Tragic Hero Records was less than amicable, as the band had this to say about going independent:

We have decided to leave Tragic Hero Records this time. They completely ignore our message regarding “legitimate right (mainly royalty and budget)” stated in the contract. We have received only the message that they will not work with us. We somehow had no right to review the contract with them. This is quite unreasonable and unclear treatment. We will be independent temporarily due to this matter, but we will release a brand new song on October 8th, which is gonna be huge one. Stay tuned and thank you for supporting us!

While it’s unclear what the immediate future holds for the young band, the new Earthists. song is particularly interesting. Much like their previous material, it’s sure to be something fans of progressive-leaning metalcore will enjoy quite a bit.