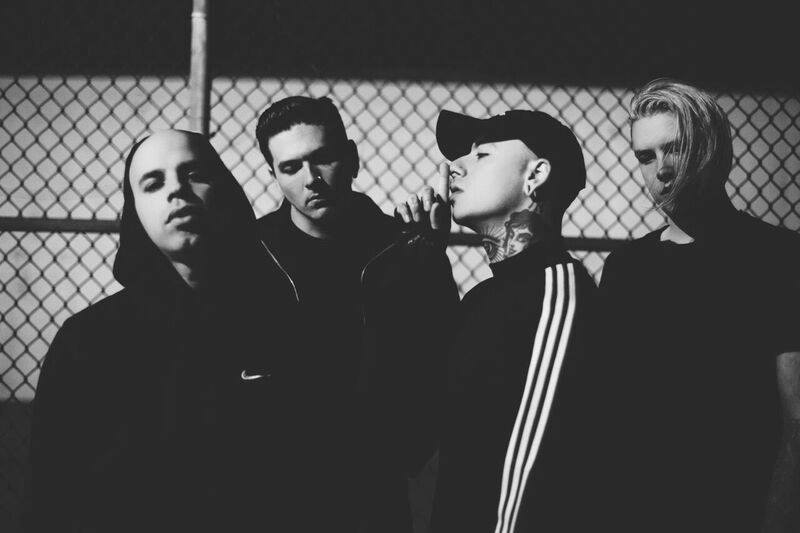 If you haven’t figured it out yet, we love New York-based nu-metal/alt-metal band Sylar. This band has been special to us since we saw them in 2013 supporting their newly-released Deadbeat EP, and while the tour they did in support of My Ticket Home and For All I Am certainly made the band many new fans, it’s their last 2 full-lengths which have really showed their true evolution as an entity. Especially 2016’s Help!, which showed the band expanding their songwriting skills and gaining major traction on high-profile festivals in the USA.

This makes their upcoming 3rd album, which the band is recording now in LA, a crucial one. Which direction will Sylar go? We don’t quite know, but given their songwriting prowess and ability to experiment outside the conventions of their genre, we’re stoked for it – and you should be, too.

We have officially entered the studio record our new album. It’s about to get real.