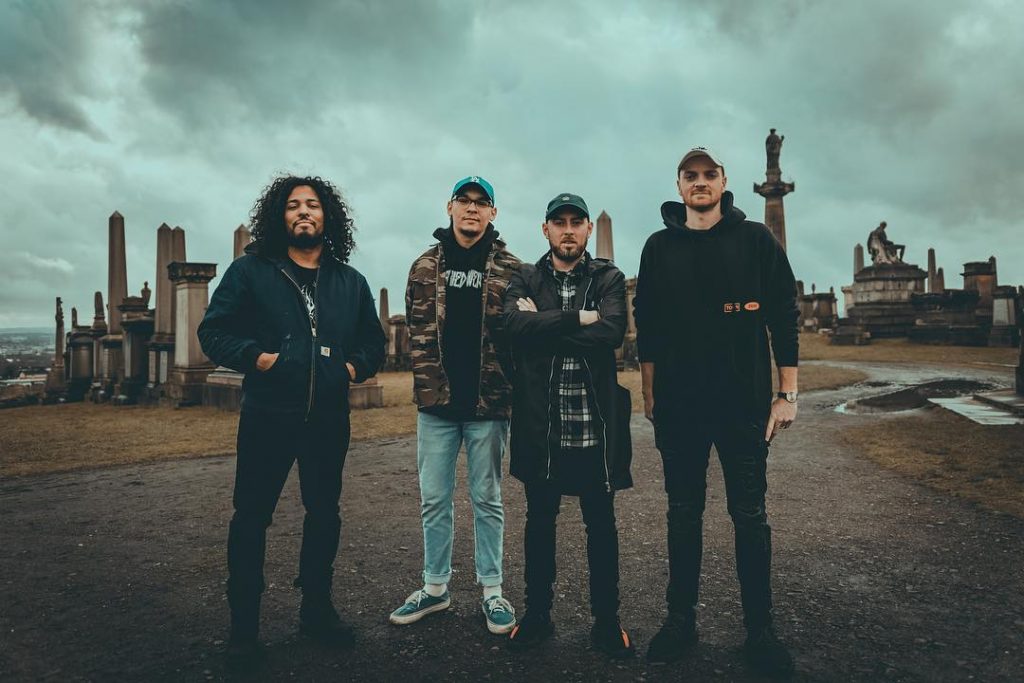 Whatever you may think of Issues’ approach to genre-bending music, you really have to credit the band for genuinely not giving a single fuck about what people think of them. Granted, the band’s member changes have left them at a crossroads here, but merging pop, R&B, and post-hardcore was never going to be an easy journey anyway.

Which makes the band’s 3rd album, Beautiful Oblivion, certainly an important one. The album, which you can now stream below, is certain to be a divisive one. Led by singles like the funk/pop-influenced “Flexin'” and lead single “Tapping Out”, the new album is intriguing in that it throws a lot of disparate elements and genres together to create something that’s at least interesting, if not quality across its 13 songs. With a USA headlining tour where they’ll be bringing along Polyphia, Sleep Token, and Lil’ Aaron, Issues’ Beautiful Oblivion is just beginning.