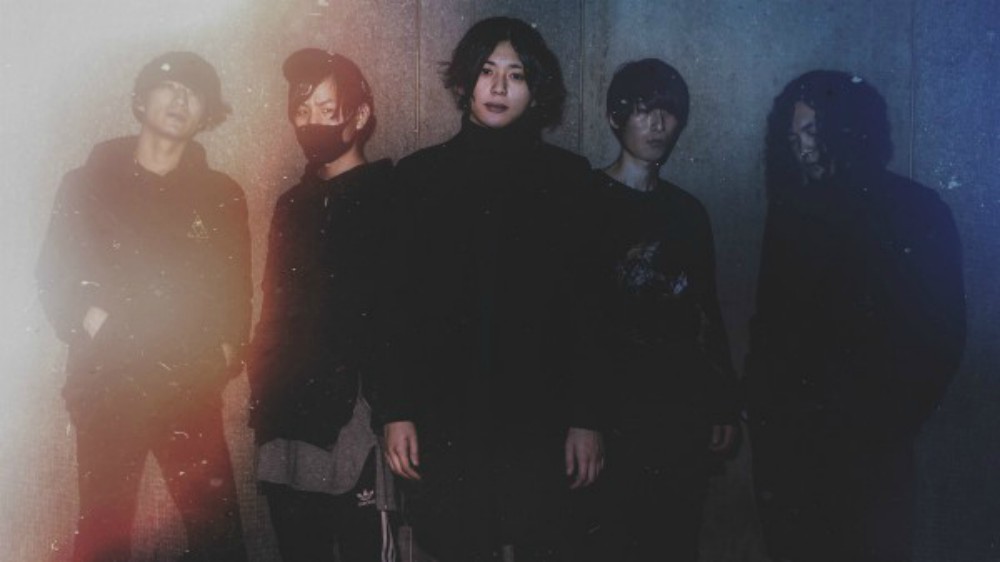 With their new release, “LIFEBINDER” set to release on August 17th, Tokyo based Earthists. are going to take the scene by storm with their unique blend of metalcore. Classifying themselves as “naturecore”, the lyrics focusing on nature in general, the band is sure to please metalcore and djent  enthusiasts with eleven songs of pure awesomeness. I had the opportunity to chat with the band on a multitude of topics which you can read below, which includes writing lyrics in a foreign language, some influences, and even why they formed a band in the first place. To support the guys in Earthists. give them a like on Facebook, preorder the album/merch from MerchNow or on iTunes!

We started writing songs after releasing our first album. At first, the concept was colors, but we’ve had many experiences for example, our dearest friend’s death, so we decided to focus on loneliness, careless, life, and death. They are always around us and we can’t ignore them. The lyrics have a very strong message.

From the technical perspective, we changed the guitars and the bass tuning from dropped A# to G# in some songs. It successfully extended our songs’ range of expression. The new songs are heavier than previous songs off of our first album.

I (Yuta) and the other guitarist, Yuto, write the songs. Both of us don’t very try hard to write the best songs, ideas fall from heaven… hahaha. It’s half joking, but the ideas often just fall into our heads and we just put them out there.

Originally, what made you all want to form a band together? What made you decide on playing metalcore?

I (Yuta) gathered almost all of the members. I said, “It may be the last chance. Let’s seriously challenge to be a big band” and they accepted my word. I gathered the most talented musicians I know to play technical metalcore/djent songs. We love this genre and it has a huge marketing potential in Japan. This is why we play metalcore.

How difficult is it to write lyrics in English when that is not your native language?

Indeed, it’s tough work to translate our messages into another language, but it is so rewarding to sing in English because we can bring word to many people all over the world. We believe that our words can touch many people’s heart. That’s why we sing in English.

What kind of lyrics or themes are on the new album?

We mainly focus on life, death, and struggling with loneliness. The lyrics are darker than our previous songs.

I (Yuta) am influenced by a jazz pianist, Hiromi Uehara. We all love Periphery and ERRA the most out of all the Djent bands.

I don’t listen to loud music during a production period because of tired ears. I mainly listen to ambient music and Sigur Ros’ “untitled” is the best album.

We worked with Asher Ally, who also worked on The Afterimage’s latest album, for mixing/arrangement. He did everything just as we wanted and did a revision so many times. He also helped arranged the songs a bit and to fit the sound we wanted to pursue. He helped us with his talent. The mastering engineer was Systematic Productions. They did Architects,’ “Doomsday.” Their work is perfect! We are very satisfied with the sound Asher and Systematic Productions produced.

What kind of experience are you having with Tragic Hero Records? They seem to be wanting to promote you guys and support you, which is always a very good sign.

That’s a difficult question. One of them is The Afterimage. We have toured Japan together, but the tour was so short. We would like to do a long tour with them next time.

The second band is ERRA. We toured with them 3 years ago and we became good friends. They are perfect guys, musically and humanly.

The third band is Invent, Animate. They are a label mate and we love their sound. We would like to be able to tour the US with them someday.

Hello everybody, we are Earthists. We’ve grown up technically and musically over the past year. You must be surprised with our new songs! We want you to enjoy songs and lyrics. The lyrics have a very strong message. We hope our songs and lyrics can help you to live the life you want to live. 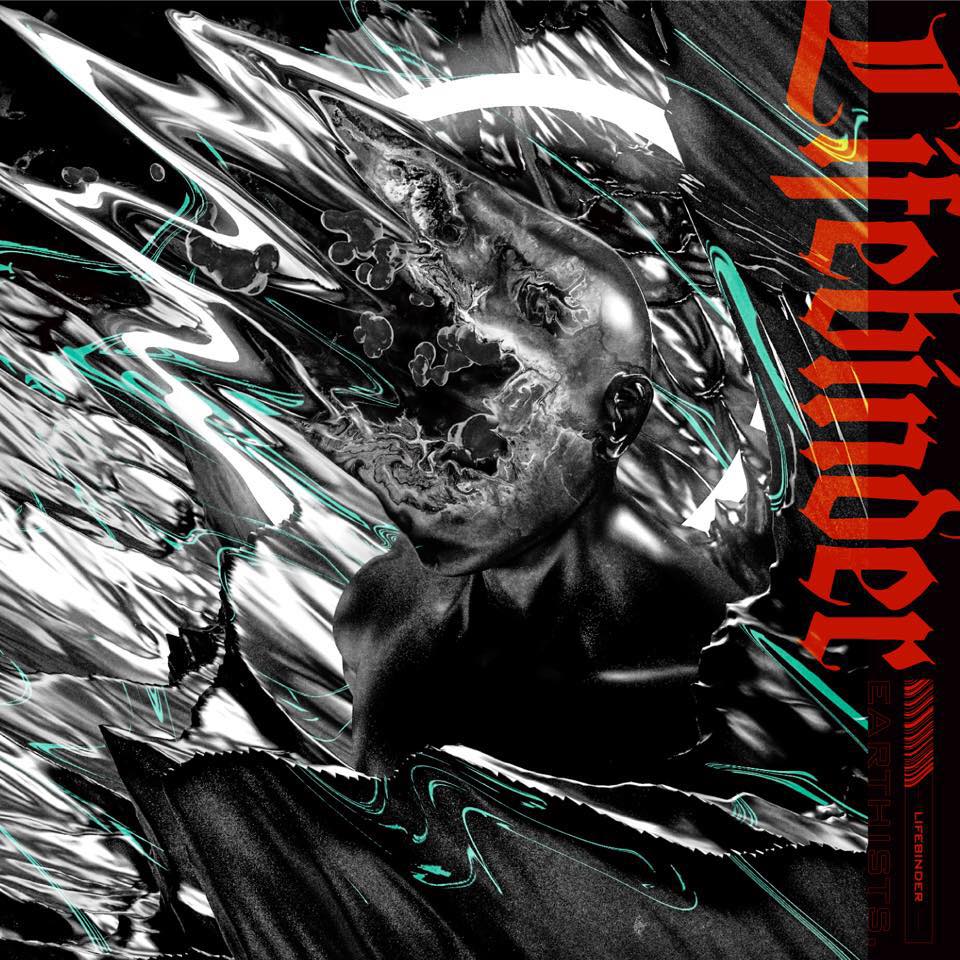