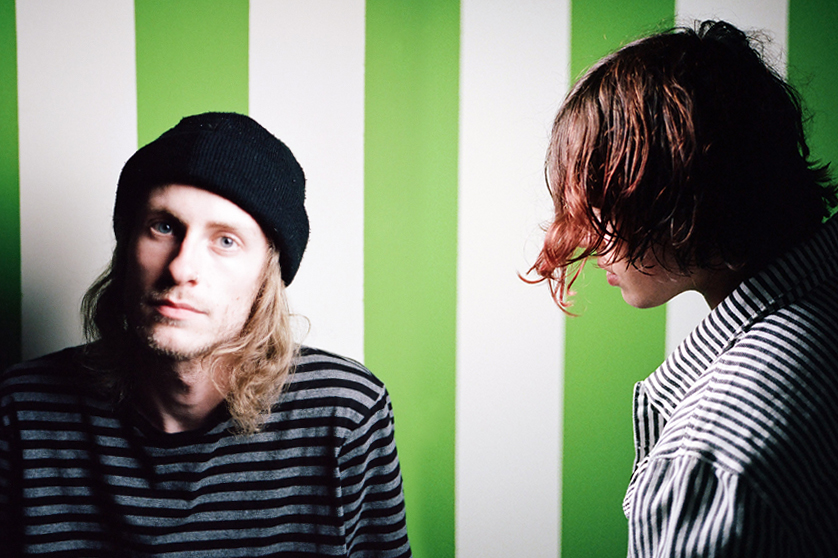 First impressions are everything, and if there’s a sort of test for UK post-hardcore band Static Dress to “pass”, they’ve done so with flying colors on the back of their debut single, “clean.”, which is barely a month old. If you didn’t already know, we’re pretty hooked on the band, and if you’re a fan of bands like Dead Poetic and/or Emery, you’ll find much to enjoy here. Of course, Static Dress is far more than a base RIYL-esque description, so we’ll give the bright young band the floor to answer a few questions about what’s now, and what’s next as well.

1Q: You’ve already racked up tens of thousands of streams on your debut single, “clean.”. Can you tell us a little about the song and how much work was put into the single release?

A: Over the back end of last year we were all together writing music. The song came together over the course of a single evening. We spent the following months reshaping it into the single you now know. The song and its lyrical content are open to anyone’s interpretation

2Q: You just announced your debut tour with Decay – what are you hoping to accomplish with the first Static Dress shows?

From these shows we intend to give people a taste of what’s to come from us and for us to walk away with an idea of how we’re received in such intimate environments.

3Q: What previous projects were you all in that led to Static Dress?

Static Dress wasn’t derived from previous projects. It was an organic development upon interests we all share. It changed multiple times before we were satisfied with the product we are now.

4Q: You’re one of the first newer bands I’ve seen to have a mailing list. Can you explain a little more about why they’re vital for any artist?

It’s a great way to communicate however, a mailing list isn’t going to work for everyone. How it worked for us, we can’t answer that because we don’t know. It just did.

5Q: What’s next for Static Dress? Where do you see the band evolving and heading to in the next year?

We have a lot in store over the next few months which we cannot wait to share with the world.