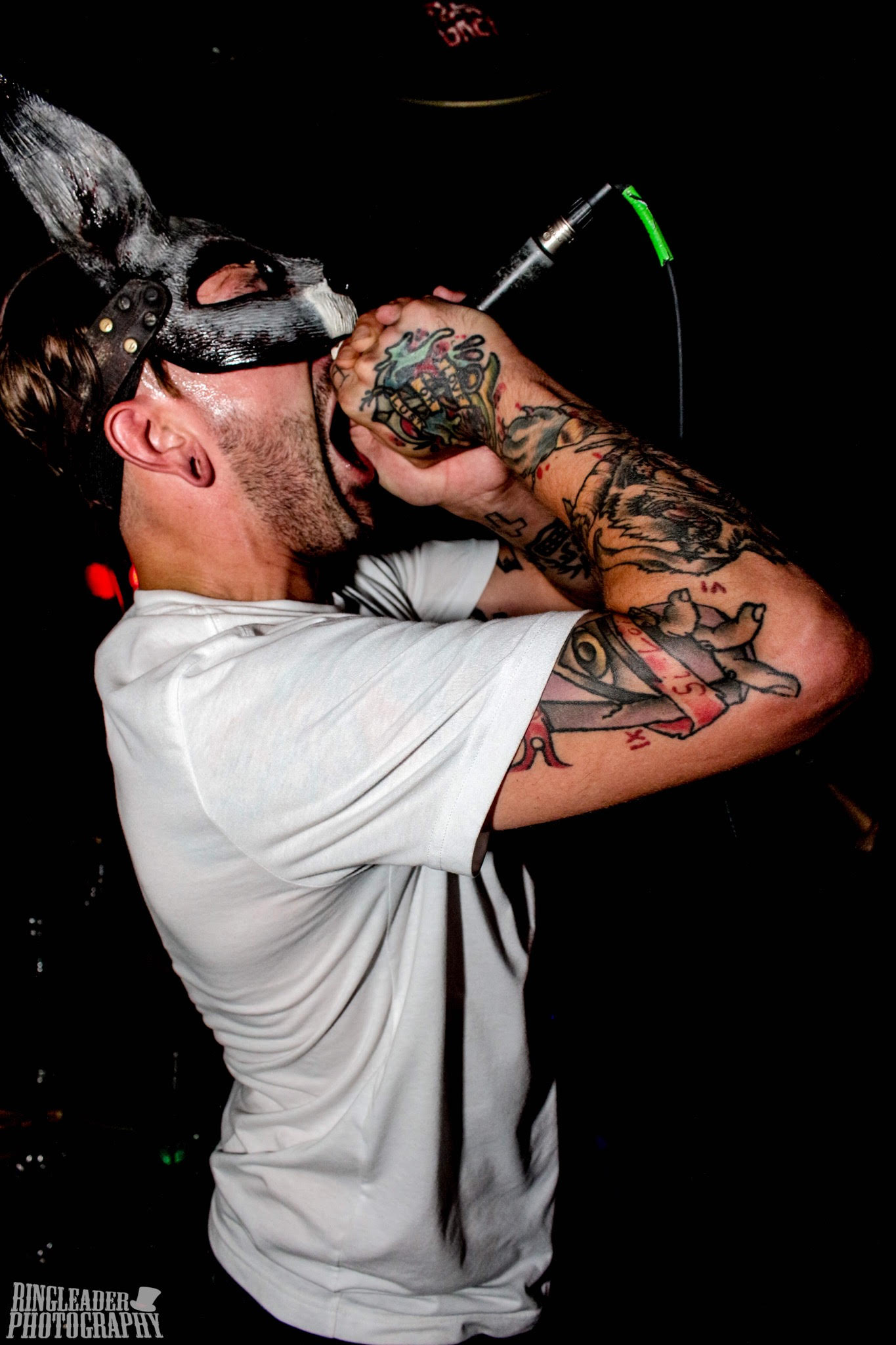 Back in 2010, when I was getting into the cavalcade of weird bands in the scene, I looked for the weirdest of the weird. I stumbled across The Bunny The Bear, and followed with pensive interest for several years, as the band’s obtuse approach to metal couldn’t be bogged down by any one genre. I got the chance to speak with frontman Matthew Tybor about this project in detail:

New Fury: TBTB’s album output was insane in the 2010s: an album a year six years in a row. How did you manage to create so much content so consistently as the main songwriter?

Matthew Tybor: Honestly, at that point and time in my life, it just came naturally.
I was constantly writing. The creative juices were steadily flowing, haha.
That’s one thing I wish was still happening.
In all honesty, I feel that, as I’ve gotten older, it’s become a lot harder to find that inspiration needed to pump out song after song, at least when it comes to QUALITY songs. I need a lot more to get me to that place where I unquestionably NEED to write.
Maybe I’ve just become desensitized to the overwhelming emotions I tend to release via my music at this point, who knows, ha.

New Fury: The band has seen five Bears over the years; what do you look for when you need a new clean singer?

Matt: Eh, honestly, I’d say the range and diversity is probably the biggest thing, at least when it comes to initial consideration. My music has always been all over the place vocally, it takes a special kind of monster to be able to sing some of this shit, it’s not easy by any means.

New Fury: TBTB transcends genres, drawing influence from all over the musical spectrum. What artists inspire your songwriting?

Matt: This is one of those questions I’ve been asked a million times and never had a solid answer for. I’ve never been a fan of heavier music, haha.
And there’s not a single band that’s even semi-close to us sound or genre-wise that I listen to. So I don’t know, haha.
Everything I grew up listening to… and everything I listen to now is so polar opposite of TBTB. It’s weird.

New Fury: Your distinct yelling makes you stand out. What advice would you give unclean vocalists to preserve their voice?

Matt: Oh man, that’s a hard one. I’ll be honest, I very seldomly warm up. I also have never learned a “specific technique” when it comes to the vocal style I have. I mean, when I was first starting I used to watch “The Zen of Screaming” so I picked up a bit from that. But I’ve never been conventional or controlled when it comes to my technique or learning. I’ve just done me, and somehow I never injured my chords or lose my voice. it’s crazy really. I’m like an anti-vocalist. I don’t do anything I should be doing, luckily, my body handles it well, hah.

New Fury: What are your dream bands to tour with currently?

Matt: Any “dream” bands I’d love to tour with would never, ever happen, haha.
Stick us on a tour with Brand New, Fleetwood Mac, and Blackbear and I’ll die happy.

New Fury thanks Matt Tybor immensely for taking some time to answer questions about the band! The Bunny The Bear dropped the single “Visions” most recently, which you can listen to here: