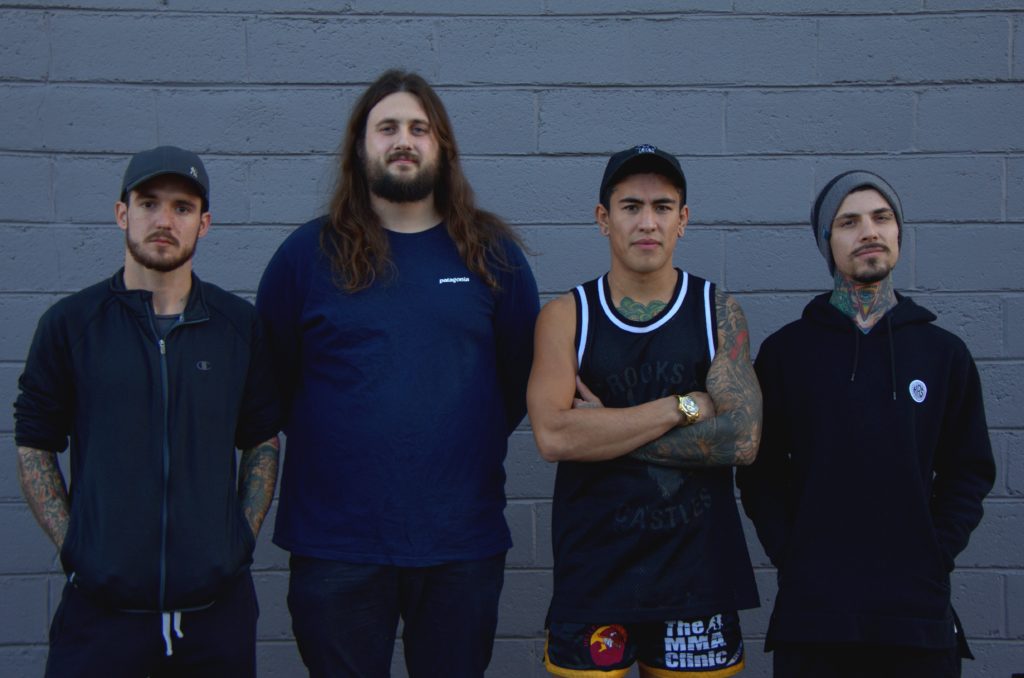 Being called the lovechild of Lamb of God and Whitechapel is definitely flattering and could cause any band to become over confident, however that doesn’t stop Perth based Bayview Suspect from forming their own unique identity in the genre. The bands distinctive form of groove metal is prevalent once again on their newest EP “Survival or Ruin”, which is due for release on September 14th. Not one to succumb to the dreaded “sophomore slump” following the release of 2016’s “To Whom It May Concern”, Bayview put out an EP that is both memorable as well as unique. Be sure to give the band a like on Facebook as well as preorder the EP via Bandcamp or the band’s official website!

We go with the flow in all our writing, if it sounds good we use it. We try not to limit ourselves as we don’t want our songs to all sound the same. Our usual process is guitars, then drums and song structure followed by vocals. We are all involved in the writing process as we believe we get a better final product even though at times it can be frustrating when you can’t agree on something. When these issues arise though we just put it to a vote to make it fair.

Originally, what made you all want to form a band together? What made you decide on the genres you play?

We jammed together when we were younger but then life got in the way and we had to adult for a while, then by pure coincidence Luke and Brody moved back to Perth at the same time and caught up for a halloween party and were like, “Hey man, do you want to jam again and start a band?” and the other was like, “Yeah, why not?” From there we contacted Johnny and asked him and he was like, “Yeah ok, that sounds awesome!” That’s pretty much how we ended up here.

What kind of lyrics or themes are on the new EP?

The main theme we were going for was war and everything that surrounds it (The Fight, Resistance, Deception, PTSD etc). Most of the lyrics were influenced heavily by Sun Tzu’s Art of War.

Born of Osiris, Gojira, Children of Bodom, Slipknot and Lamb of God

We recorded it ourselves and had it mixed and mastered by Liquid Studios in Vermont. We have worked with them in the past on two singles ‘Aftermath’ and ‘Paralysis’ which we added as bonus tracks on the EP. We were really happy with the whole experience which made it a very easy decision to work with them again on the EP, we are glad we did as we are very happy with the final product.

What kind of experience are you having with The Rock Pit? They seem to be wanting to promote you guys, which is always a very good sign.

Signing to The Rockpit has been an awesome step for the band, not only for the contacts and the reach we have been able to achieve with this release but our manager Andrew is really into our music and pushes it hard as he really believes in our product.

Black Dahlia, Lamb of God and Thy Art is Murder

This release cost our drummer his right testicle so we hope you enjoy the experience (our drummer didn’t)! 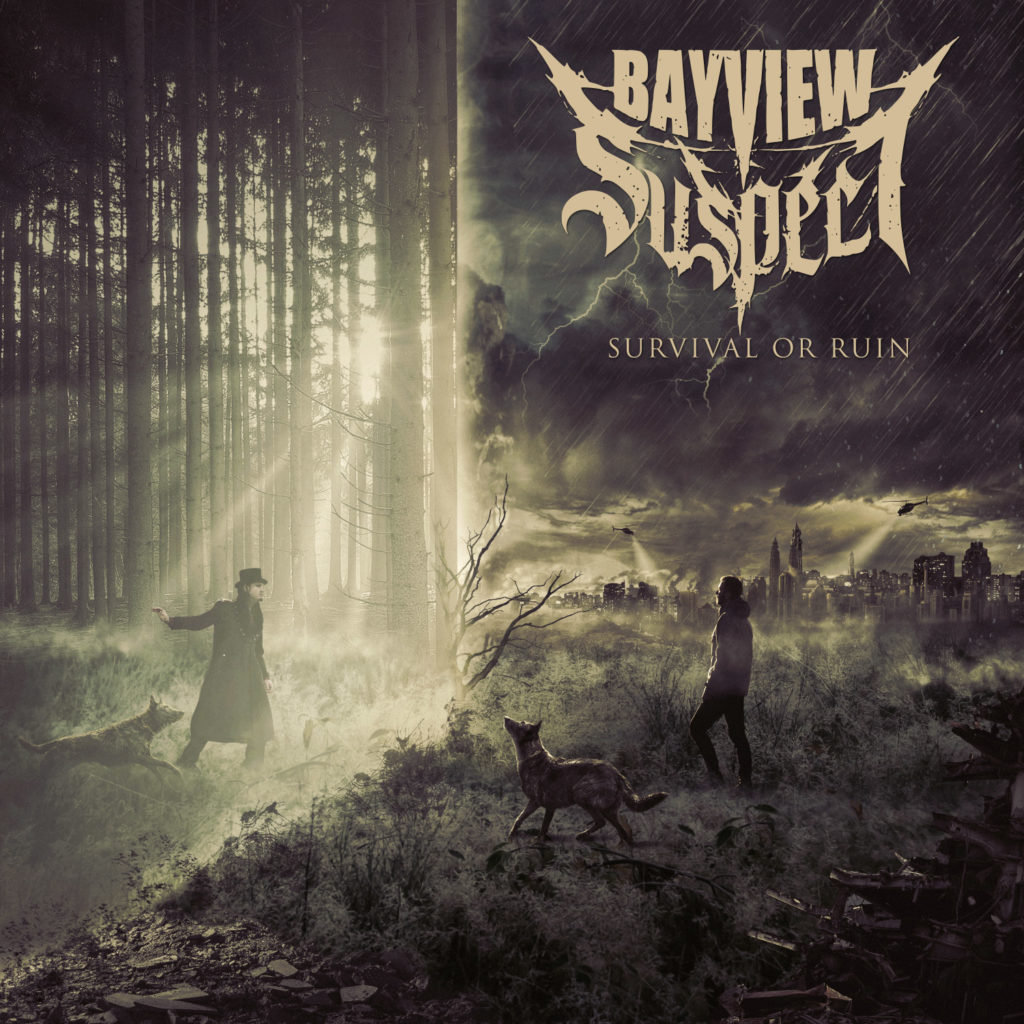