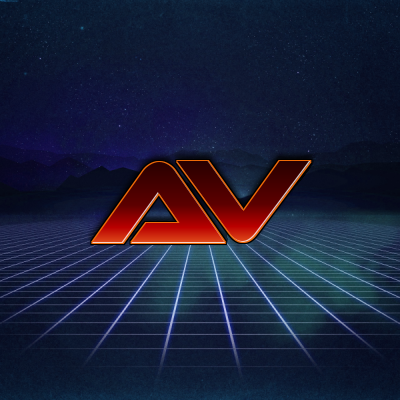 Post-black metal is gradually becoming more popular as time progresses, and it’s more and more difficult to stand out in the genre. Thankfully one-man project Abstract Void is doing something that very few in the genre have done: combining everything that makes post-black metal great and throwing in some synthwave. Now this might seem like a recipe for disaster, but this is executed fantastically, as proven on the 2017 debut album “Into the Blue“. With his upcoming album “Back to Reality” coming out on October 29th, I recently had the chance to talk with the mysterious virtuoso and learn a bit more about the project in the process. Be sure to support this project and like it on Facebook and if you enjoy it, pick it up off Bandcamp! (Note that the album will be name-your-price following release).

Where did the name of the band originate from? Is there meaning behind it at all?
Funnily enough, it just popped up in my head. When I was thinking how to name the music I created, I just had Abstract Void all of a sudden. I couldn’t think of a better name after that, so I went on with this one. I’d say there is truly no hidden meaning behind it.

Is there a particular reason why you choose to stay anonymous as opposed to being open about who you are or where you are based out of?
In the beginning I didn’t want to do that, but I thought I will run an experiment. Many people judge the music based on the person and/or location it comes from (like, you know, “I hate/love this guy so this music is shit/gold” or “I hate/love music from the Country name”. I wanted to see an honest opinion about the music itself without any prejudice. Right now I don’t really care if people find out (I think some of them already did – the answer is inside the CD), but in the end I’d rather prefer to stay as a project from planet Earth, because this plays along with my cosmopolitan views about the world.

Where did the idea of mixing synthwave with post-black metal come from? I can’t say that I’ve seen it done before.
Whenever I tried to implement electronics in my other projects into the music, friends of mine always told me it sounds like something from 80’s. Even when I didn’t want to do it at all. So I said, okay then – and created a full project dedicated to a mix of post-black metal and 80’s electronics. I recall only one project which already did it and it’s Triste l’Hiver from USA. However it sounds a bit different from what I do.

What made you want to make heavier music?
I was always a fan of metal music. I never created synthwave music before AV.

What are some of the lyrical themes or meanings behind some of the songs?
Most of the time lyrics are about melancholy, broken feelings, loneliness. All lyrics available on Bandcamp to check out.

Who would you say your biggest influences are?
–My biggest were of course my own life events. Everything was done while I was in not a healthy mood, so this worked great for keeping the spirit up. There are also a few bands but none of them are synthwave and/or from totally different genre.

Theoretically if you toured, who would you want to take along with you as support or who would you like to open for?
Hard to tell, because touring is not even a possibility for me, so I never thought about it. Might be Astronoid, Sorrow Plagues, Alcest for example. These guys are great.

What kind of music were you listening to while writing/recording the album?
Mainly post-black metal and metalcore. Surprisingly, I very rarely listen to synthwave itself.

Is there anything you’d like to say your current or future fan base?
New album is going to be released soon in October via Flowing Downward/Avantgarde music and I hope you like it! Will be available digitally for free download as well on my Bandcamp. 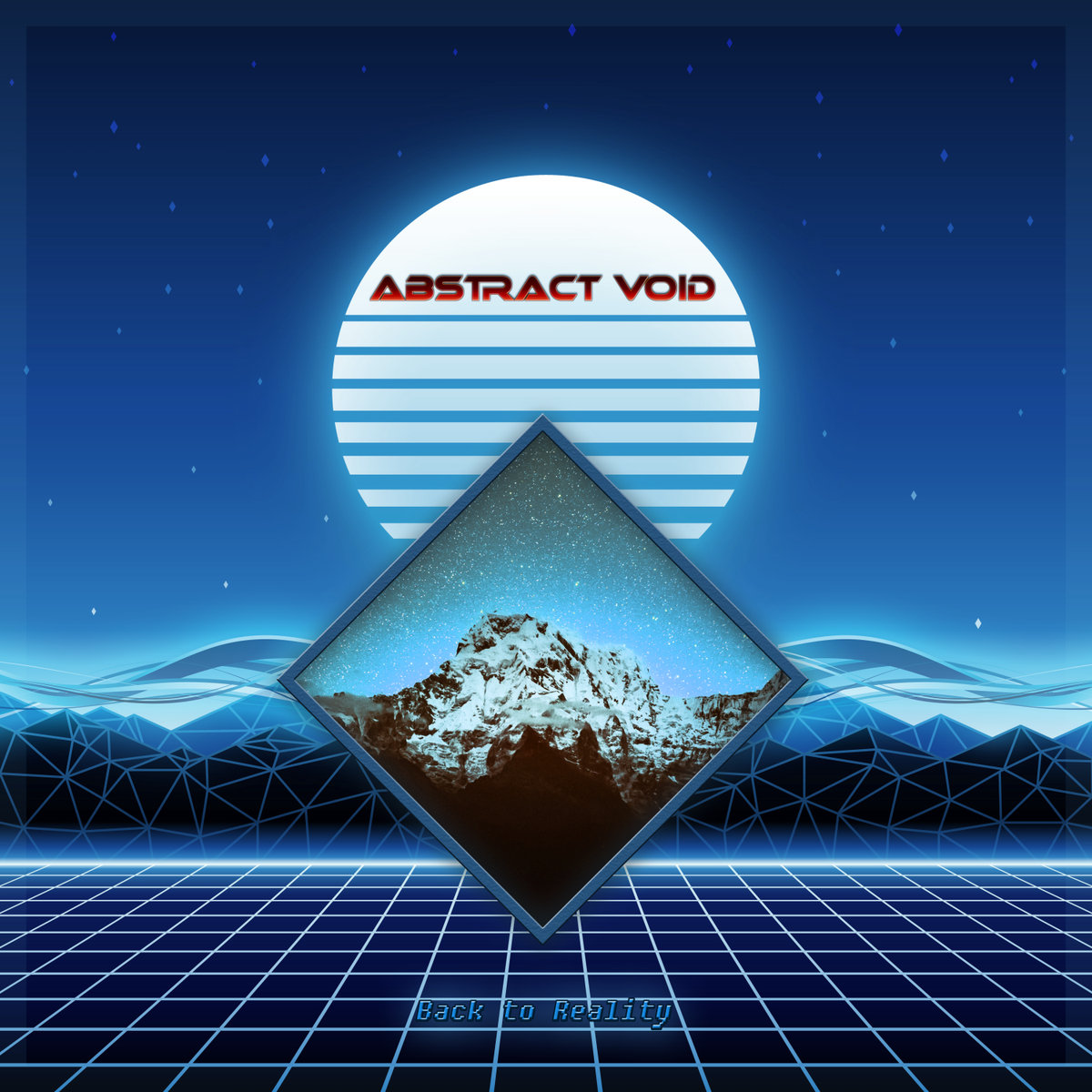