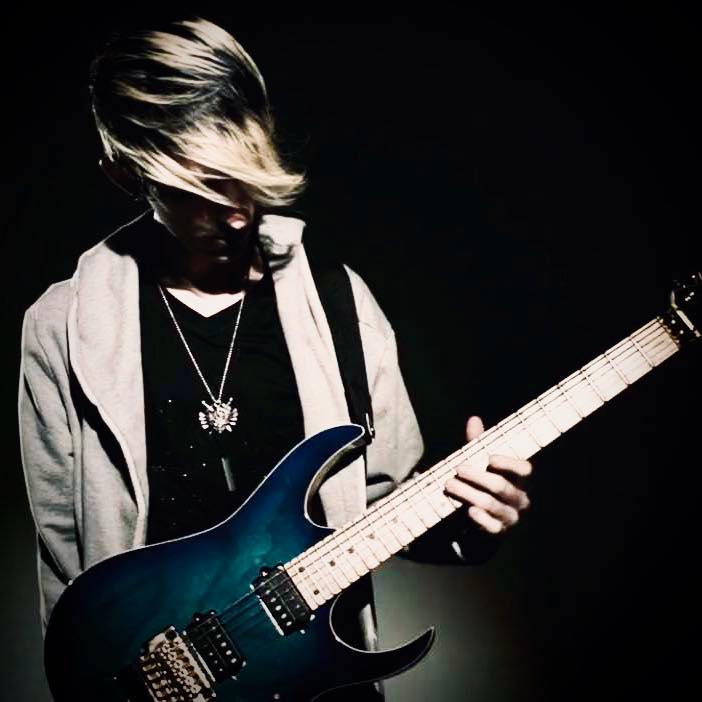 When it comes to instrumental bands, particularly in the rock genre, very few make it into a listener’s ears unless you have reached the status of those like CHON and other similar bands. Even fewer can surpass the point of being recognized for their technical skill and their ability to move, uplift, and inspire through use of no vocal ability at all. Nevada’s own Kalani and his new debut album Pursuit seems to do this and more. The album debuted November 10, 2019 as an independent release and is already garnering a bit of attention. Pursuit takes us on a musical soundscape experience of beautiful cathartic guitars that really transport the listener to another world entirely that when the record finishes, you find yourself hitting the replay button to return back.

Moments like “Hero” and “Triumph” show outstanding technical guitar musicianship that has the ability to shock as well as transcend with its serene and nostalgic guitar work and atmospheric percussion style. Other moments that truly stand out on Pursuit are “Souless”, which effortlessly controls the progression of the energy we have been getting up to this point and professionally moves us into another kind of subdued and reposeful musical space without giving up the dreamy quality that the album has put forth so far.

Pursuit in and of itself is an instrumental treasure that dazzles the listener as well as overwhelms the listener’s senses with creative wistful pleasure. Though a new and upcoming talent, Kalani is sure to climb the ranks and gain attention because of how ambitious and unique this record is. For fans of Widek, Polyphia, and Periphery, they will definitively want to get their hands on this record and give it a spin.