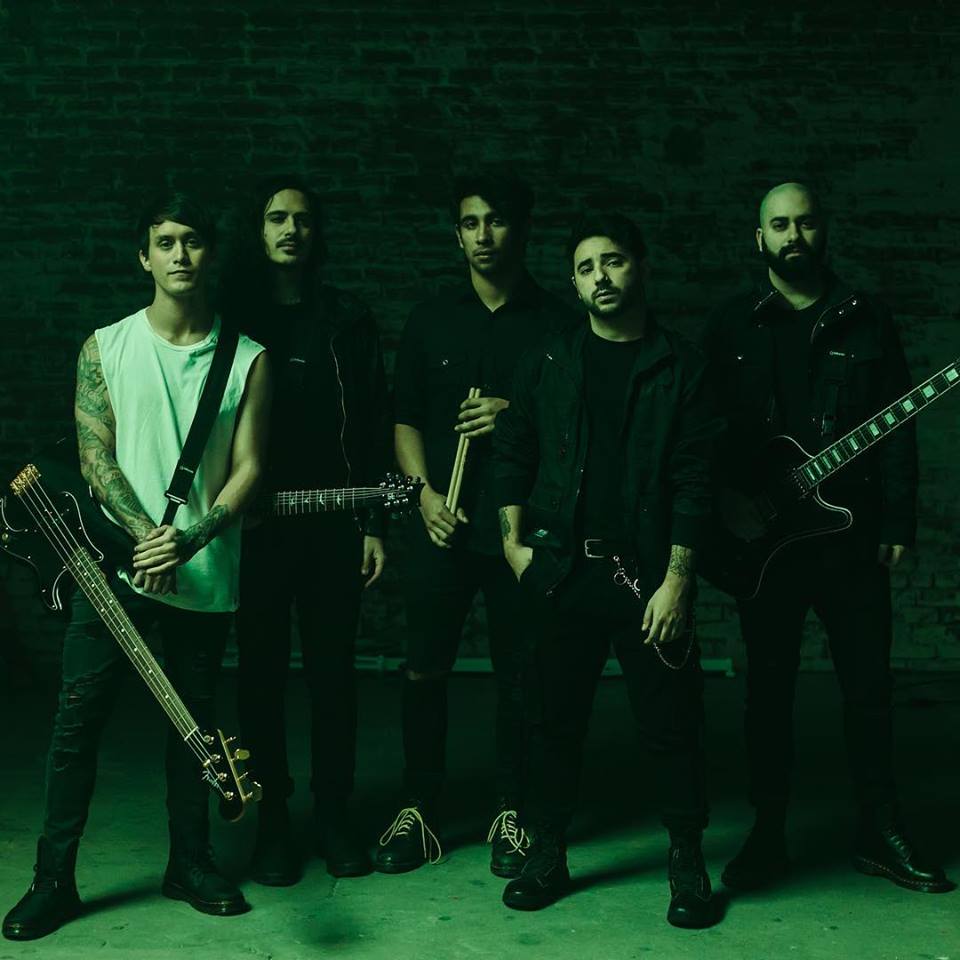 After taking a couple albums to find their identity, 2017’s self-titled Palisades established the young band as one of the few to take the next logical step from electronic post-hardcore to a confident melodic rock outfit. Impressively, they’ve accomplished this without completely deviating from their previous influences. Now, with the release of Erase The Pain happening Friday, December 28th, Palisades are joining the big leagues of rock.

Suffice it to say, we liked the new record quite a bit. Fan support for the band has swelled to levels not seen before, and surely the band is feeling the anticipation as well, considering this has the potential to open many doors for them. In fact, it already has, considering they landed a prestigious spot on Nothing More’s headlining tour early in 2019.

On release day, Palisades drummer Aaron Rosa had plenty to say about the album, including that it was “extremely hard to write”. Give the statement a read below, it’s pretty compelling stuff. Oh, and you can stream Erase The Pain here, too.