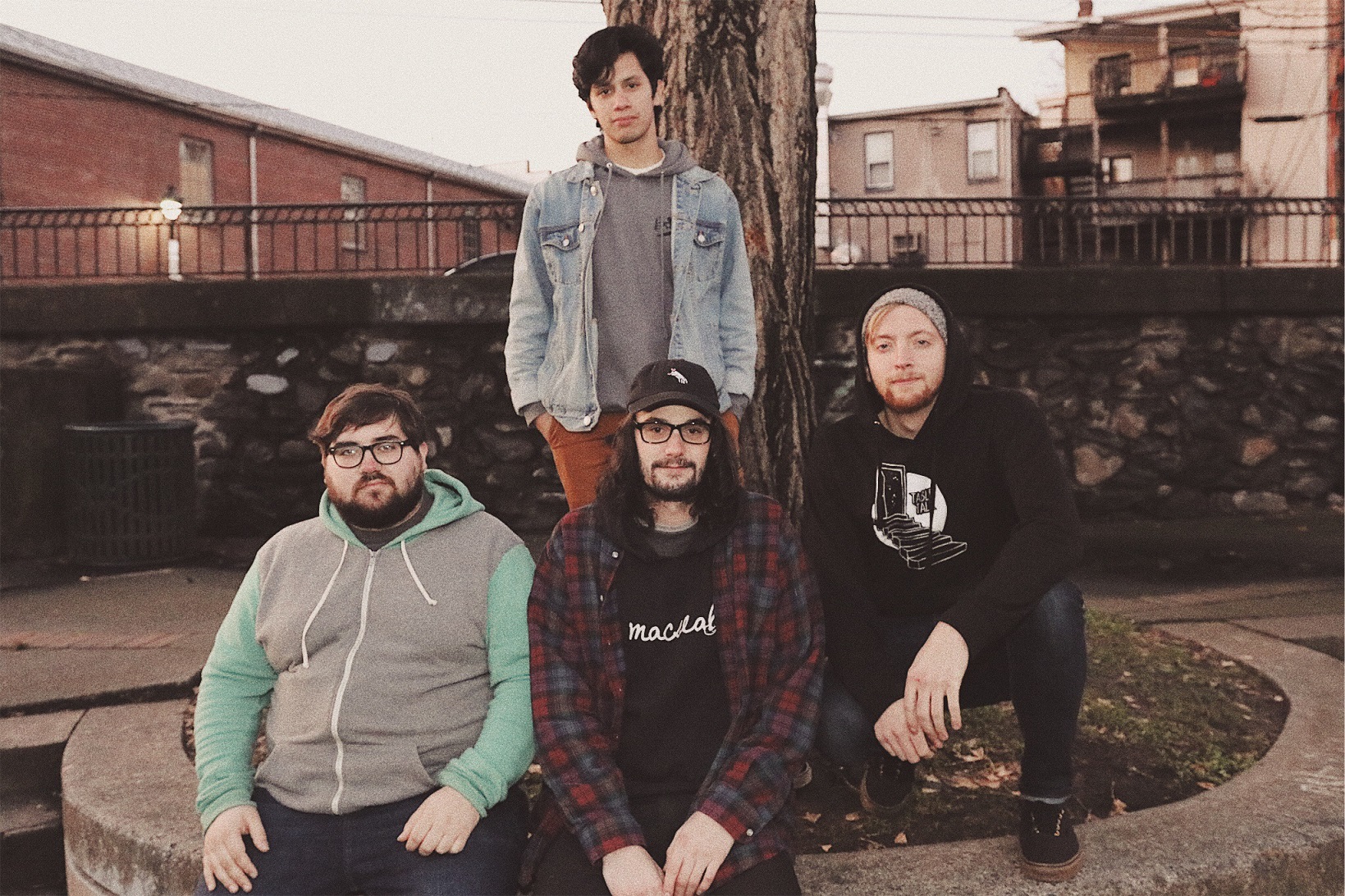 When I received the press release for Innerlove.’s upcoming EP, I saw the RIYL included Transit, A Great Big Pile of Leaves, and The Hotelier. I’m a sucker for tried-and-true emo, so I made sure to get my ears on their new EP, Fine By Me.

The band’s debut kicked off with “Enough” in November of 2019, and starts their first release off. With riffs-a-plenty from both the guitars and bass, the lyrical focus of not being enough is contended by the vocalist’s emphasis on efforts in trying their best, despite the outcome.

“Hell” is depressive off its first line, placing the vocalist in a mental Hell. Contrasted by the major key/upbeat instruments, this is quintessential emo. “Relax” has a bridge near the end that showcases the jammy chops of Innerlove, a band not short of talent.

The theme of struggle continues into “All The Weight,” with great variation between the verses in terms of song structure and execution. Just like “Relax,” the band is at its best after the second chorus where the instruments get to flex their creativity.

Fine By Me finishes off with its title track. Amidst the EP’s ongoing feeling of hopelessness, there is always some sense that things aren’t over, and that there is a light at the end of the tunnel.

Innerlove. is truly deep in emotional lyricism and prime emo instrumentation. While Fine By Me is but a brief gaze into the band, there’s little to dislike in this definitive debut. I’m keeping my eyes on this act, and you should, too!