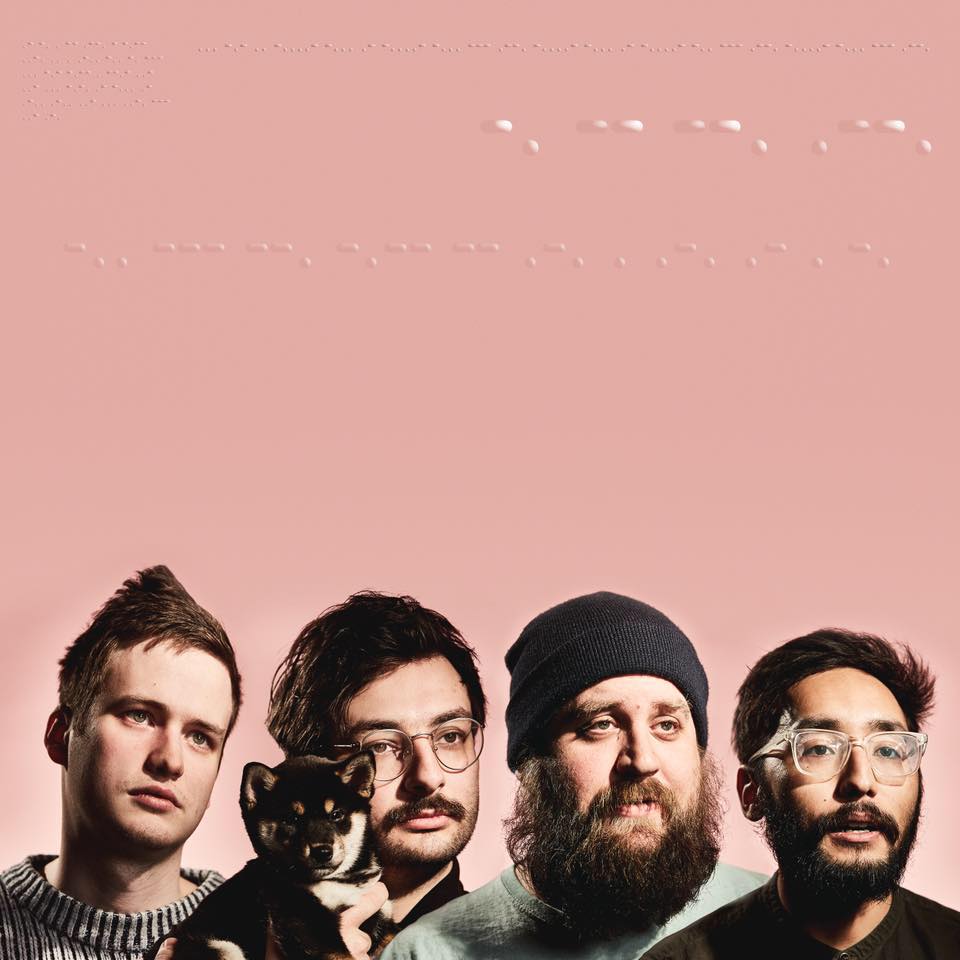 Acclaimed indie rock band Foxing, who have released two critically acclaimed records in Dealer (2015) and The Albatross (2013), are back with a brand new song, “Slapstick”. This accompanies the announcement that the band will be releasing a new record, Nearer My God, August 10th through Triple Crown Records. The new song continues the weathered tradition of Foxing’s great songwriting, with an evolution that may surprise longtime fans of the band. Check out the video for “Slapstick” below.

Look around you. The world is messed up and there’s almost nothing you can do about it. You binge read the news and tell yourself that it’s just a cycle; things have to get better because they always do, right? You may even sometimes find yourself laughing at it all because it’d actually be pretty funny if only it weren’t happening around you.

That’s the very personal perspective that vocalist Conor Murphy expresses on Nearer My God, a post-apocalyptic melodrama about control in a world that really, really feels like it’s falling apart. Completed by guitarists Eric Hudson, Ricky Sampson, and Jonathan Hellwig on drums, Foxing shines their collective brightest on this record, especially on tracks like “Grand Paradise,” “Gameshark,” and “Heartbeats.” Here, they combine elements of anthemic indie rock, avant-garde R&B, classical and more to create some of their most original and strongest material yet.