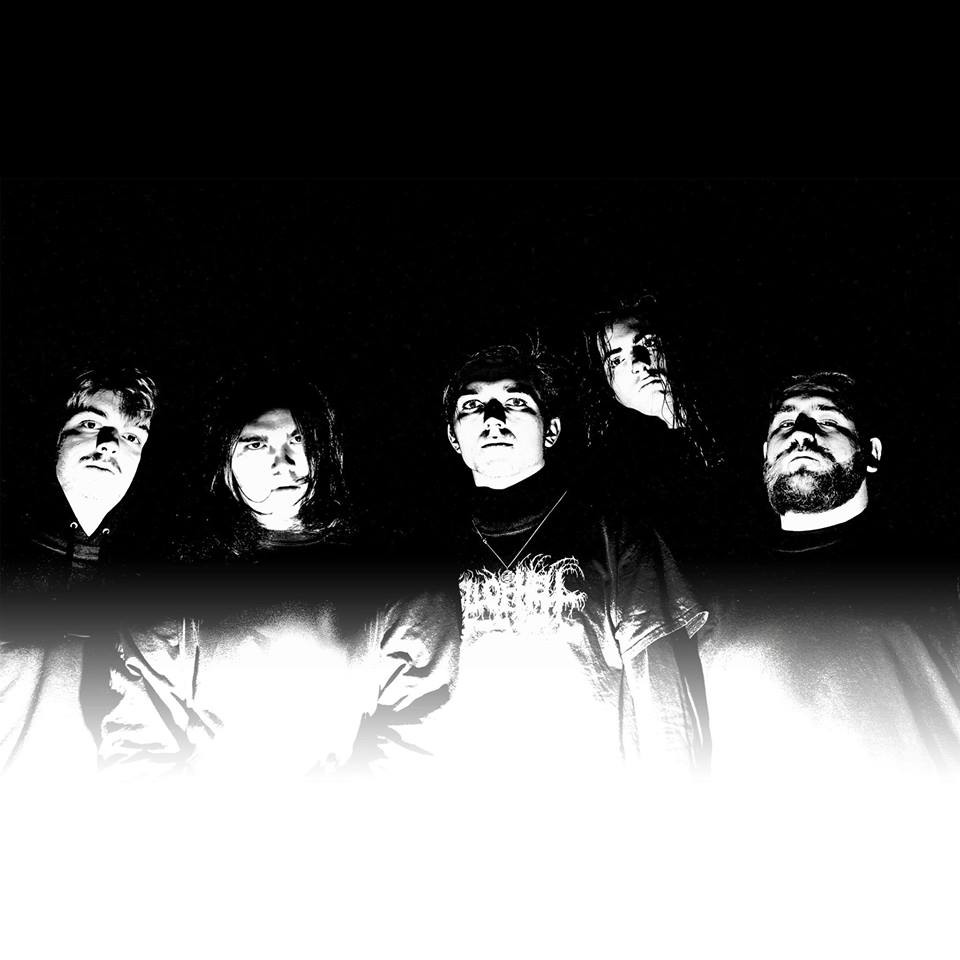 There’s a new and exciting wave of bands rising up from the Euro and UK underground scenes right now. Devoid of pretension or posturing and delivering only honest emotion, rising acts like Casey, Loathe, Holding Absence, and now Manchester’s Parting Gift are doing new and exciting things in the music scene.

Though the latter has been a band for hardly even a year, Parting Gift are already proving themselves as an exciting band to watch. Headlining runs with Modern Error (who are also one to keep an eye on) and supports with Loathe/Holding Absence have gotten the young band off to a big start, but it’s the songwriting that’s the real key here. While it’s hard to define exactly what Parting Gift sounds like in terms of genre, calling them alternative rock/post-hardcore might come close. Take a song like “Vein”, for instance. It checks off most of the boxes of modern alt-rock/post-hardcore, yet the drums and vocals are both explosive in ways that few bands, even established ones, are particularly good at matching. The same goes for 2017 single “In Mind”, which also sounds equally huge – but operates in a more alternative metal framework with a similarly explosive chorus.

Clearly Parting Gift is thinking big here. Without a proper full-length or even EP to their name (just 5 songs, in fact), this is a bright young band who are sure to do big things in the near future. Missing out on what Parting Gift have to offer would simply be a mistake.