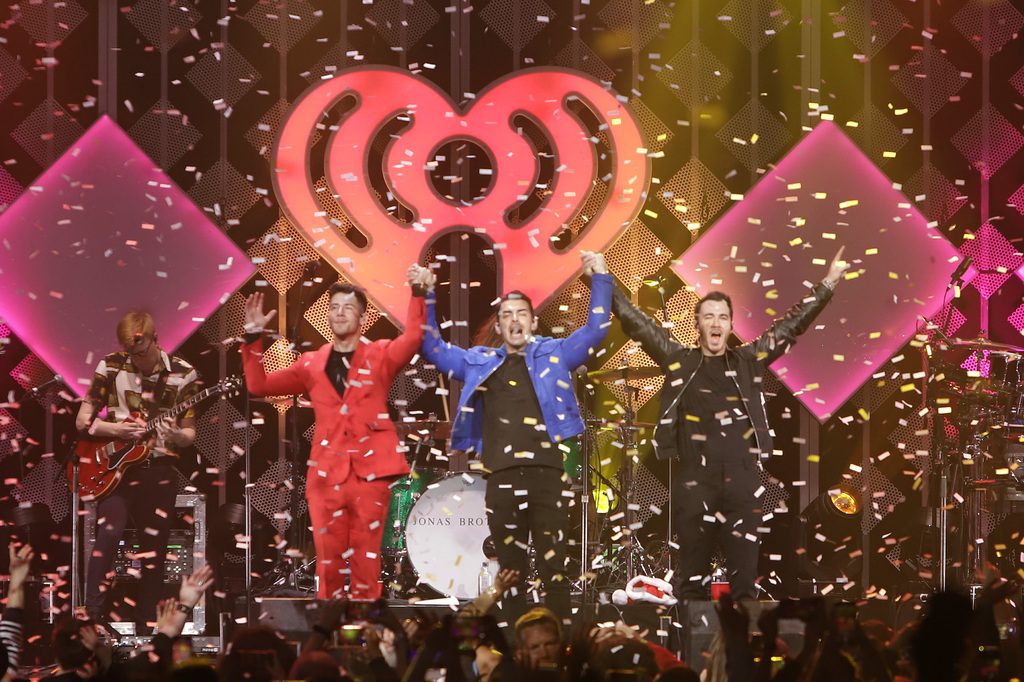 This year’s iHeartRadio Y100 Jingle Ball 2019 Presented by Capital One was one for the books. Featuring a star studded lineup with many incredible artists – the Jonas Brothers, Khalid, Niall Horan, Ozuna, AJ Mitchell, CNCO, Why Don’t We, and Zara Larsson, we were grateful to be invited back for another year of incredible music in the midst of the holiday season.

Niall Horan has made a name for himself apart from his former band mates in 1D performing some of his well known tracks including “On the Loose.” AJ Mitchell embraced the holiday spirit with “Have Yourself a Merry Little Christmas.” Zara Larsson was a delight in her sparkly fringe ensemble performing “Ruin My Life.” CNCO and Why Don’t We brought the boy band realness to the stage, they had the crowd ready to dance, CNCO with tracks like “Pretend”, and Why Don’t We who we also caught earlier this year in Orlando performing “Come to Brazil.” Ozuna and Khalid brought some flavor to the stage, Ozuna with “Taki Taki”, and Khalid with hit single “Young Dumb & Broke.” Last but certainly not least the Jonas Brothers closed out the night. These band of brothers have made an incredible come back, after a lengthy hiatus and a lengthy tour that just closed on the west coast fans have welcomed them back with open arms, performing hits like their cover of the “Year 3000,” and “S.O.S.”.

This years Jingle Ball spanned from coast to coast featuring so many incredible artists in select cities like Billie Eilish, Halsey (who we recently caught in Brooklyn) , Taylor Swift, and so many more. The concert also donated $1.00 of each ticket sold to the Ryan Seacrest Foundation throughout the tour. We look forward to catching the tour again next year and would love to know if you attended below and who you’d like to see next year.