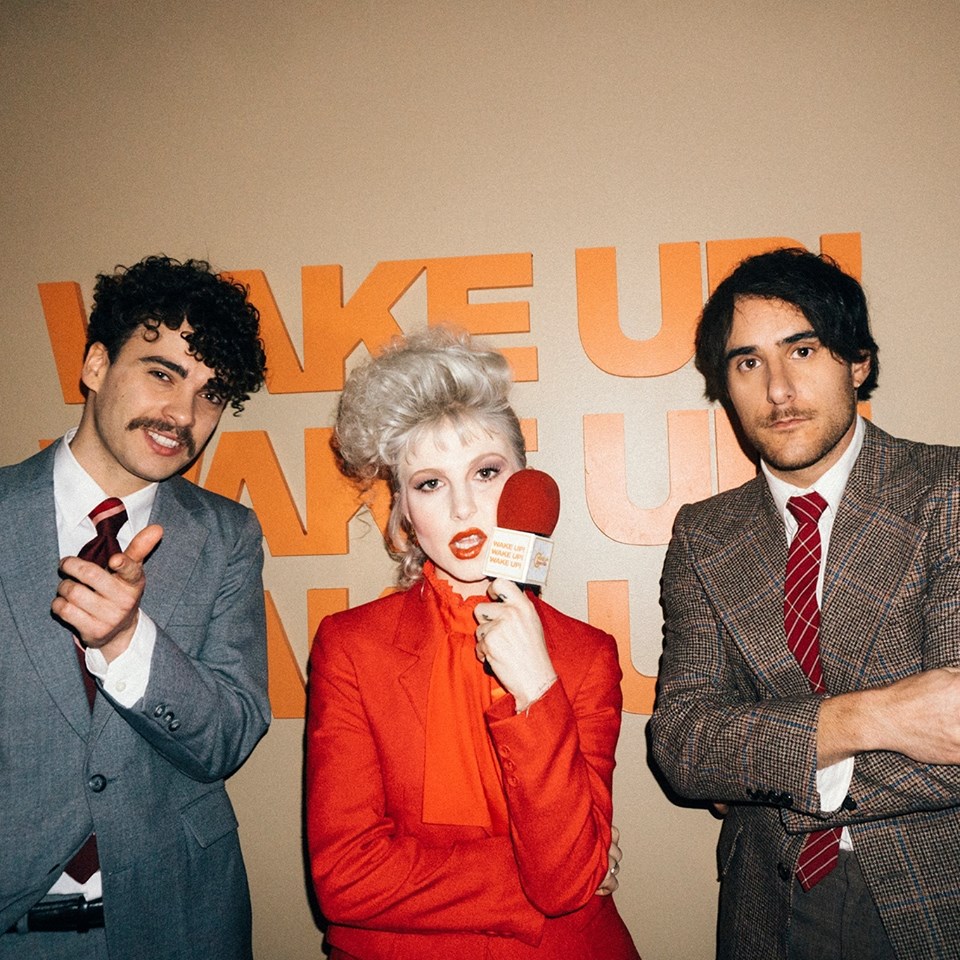 Paramore needs very little introduction at this point. The veteran pop-rock band has never been afraid to evolve their musical style – from their pop-punk beginnings to their current album, After Laughter – and they’ve never been more popular. This of course gives them the ability to headline their own tours, and even take on support bands and acts that their audience might truly enjoy – and that Paramore also believes in. When established acts do this, it honestly makes the whole music scene better.

It’s really no surprise that, on their upcoming tour with Foster The People also in tow, that they’ve announced two stellar support acts. Soccer Mommy (the indie pop-rock bedroom project of Sophie Allison), and Jay Som (Melina Duterte), both young and highly gifted musicians that are gaining a big audience already. We’re particularly stoked on Jay Som’s NPR Tiny Desk concert, which at the time of this writing has over 210k views in less than a year. Highly impressive stuff, and the fact that both of these talents are going to get brand new audiences is icing on the cake.

delighted & excited to announce that we’re bringing 2 more v cool bands out with us this summer. Nashville’s own Soccer Mommy is opening the first half of the tour & Jay Som will be on the second half. if you’re coming to one of the shows, try to get there early. 🙏🏼 #tour5 pic.twitter.com/QeqVdjKQly