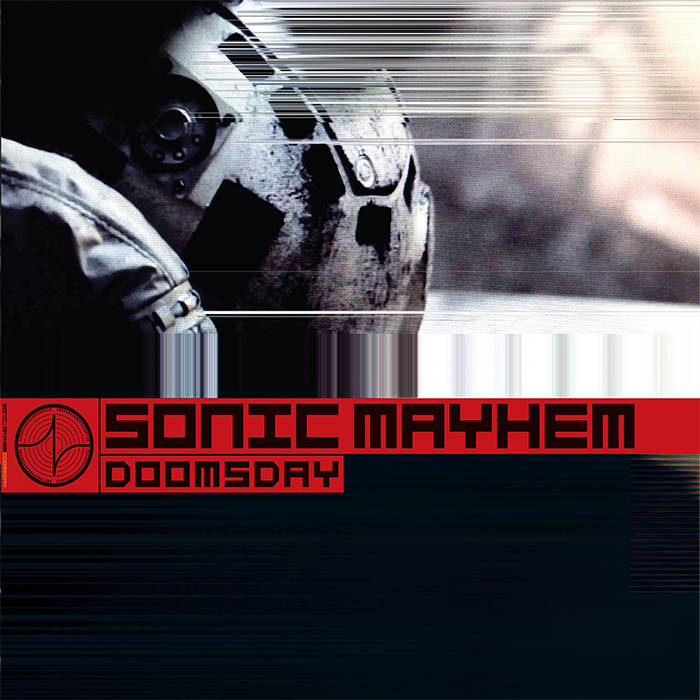 Video games are usually dismissed by the fans of popular entertainment as a childish and light-minded genre. Actually, the production budgets of high-profile video games can often reach those of successful movies – Rockstar Games’ successful “Grand Theft Auto V” was made on a budget of $265 million, while Activision’s “Call of Duty Modern Warfare 3” cost around $250 million to make – and they are the result of years of hard work, ranging from concept art to scoring. There are many video games that have amazing soundtracks (and there have been for years) that are heard by millions all over the world – but they hardly ever spare a thought for the people making them, and they usually don’t even make it in the harsh music industry of our time. So today, let’s take a look at some people who probably won’t ever hold successful concert tours but their music is heard by millions of gamers all over the world.

Have you ever heard of Sascha Dikiciyan? He is probably better known by his aliases Sonic Mayhem, Toksin or Buzzfunk. He is a game musician and professional sound designer of Armenian origin living in Germany. His style is mainly “aggro-industrial” – a fusion of heavy metal and industrial emphasizing on repeated musical phrases. Over his career, he has created scores for video games like the classic “Quake II” for ID Software, Hellgate London for Flagship Studios, half the soundtrack of “Quake III Arena”, various tracks on the “Borderlands” and “Borderlands 2” OST, and numerous other games, with the latest being 2016’s “Deus Ex: Mankind Divided”, together with Michael McCann.

Michael John “Mick” Gordon is another video game composer whose name is pretty unknown in the world of mainstream music but his work is well-known among gamers. The 33-year-old Australian composer began his career as a sound designer for the game “Destroy All Humans! 2” by Pandemic Studios. The first major title he scored was MachineGames’ successful “Wolfenstein: The New Order” reboot – he returned to score two of the game’s sequels and was later chosen to score ID Software’s 2016 reboot of “Doom”. His work was recognized not just by the gamers but by the industry as well – he won the “DICE Award for Outstanding Achievement in Original Music Composition”, the ” SXSW Gaming Award for Excellence in Musical Score”, and was nominated for a BAFTA as well.

Bear McCreary briefly emerged from the dim lights of the studio with the soundtrack of the 2004 reimagining of the popular science fiction TV series “Battlestar Galactica”, for which he received an IFMCA Award in 2010. His portfolio is, in turn, much larger: over the years, he composed music for TV series ranging from “Terminator: The Sarah Connor Chronicles” to the upcoming TV version of the movie “Snowpiercer”, and video games like God of War (for which he received a BAFTA), Defiance, and “Assassin’s Creed: Syndicate – Jack the Ripper”. McCreary won a Primetime Emmy award for the main theme of the TV series “Da Vinci’s Demons”.