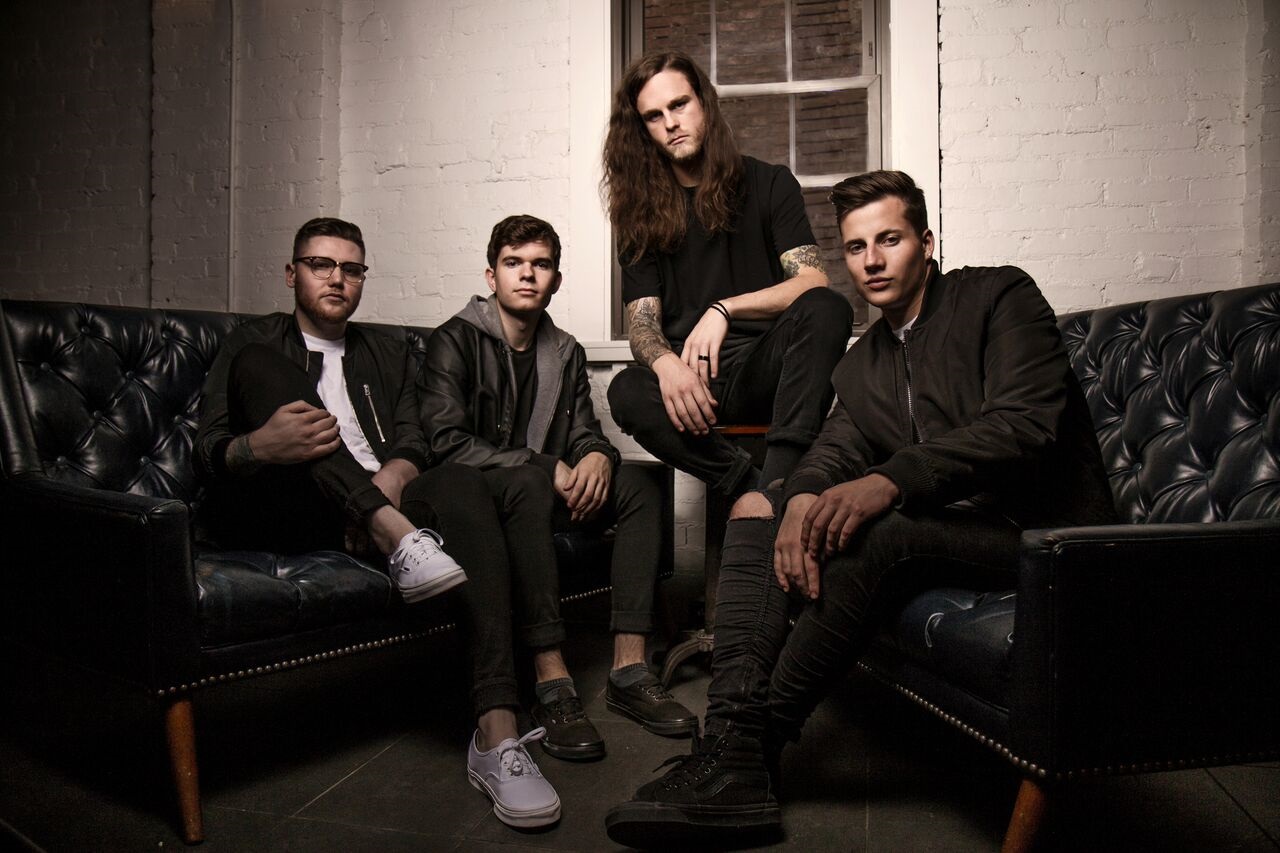 Stumbling upon talented up-and-coming bands is one of my greatest pleasures, and I have done just that recently with the exceptionally-striking Half Hearted. I was reeled in with their “Vicious Cycle” video, a compelling one-shot video that scrolled the band’s angsty, charismatic performance. Today, we delve into the band’s debut self-titled record!

Half Hearted starts things off with “I’m in Danger,” with its infectious hook pulling the listener in. The guitarwork complements the melody with its accompaniment standing out. “Burn Me to Watch the Glow”‘s twangy guitar and echo-ey vocals in the opening set the tone for defeated storytelling, furthered by the lyricism. The chorus is a little tiring, but has a nice variation in its third iteration to switch things up.

The production value continues to pay off in “Breathing Pattern,” with a pre-chorus riff that is to die for right before its two-minute mark and a striking solo shortly after. Following this is a big-band feel, showing that Half Hearted is full of tricks up their sleeve.  “Liar” has mainstream appeal within its radio-friendly chorus and emphasis on vocals, at the cost of laid-back drumming and guitar in the background.

“The Way We Fight” shows off more of the vocalist’s range, as he enters in the lower octave and flexes his chops in the pre-chorus/chorus. The lyrics emphasizing the passion and back-and-forth of a relationship have potential to hit home with a lot of listeners. “One Drink”‘s chorus is my favorite on Half Hearted, being beyond catchy with a guitar run that’d sound right at home on a The Cab album.

An explosive riff greets the listener on “Tell Me” before a mellowed verse. The bass drum hits extra hard in “Loser’s Game” on par with the bass, which is mixed well enough to hear (compliments to the producer.) The vitriolic post-chorus is the best part of this song, channeling profound emotional intensity.

Finally at my favorite song, “Vicious Cycle” was my big draw and keeps me invested in my runthrough of this debut. Not a second of this track feels like filler, as its dance factor is sure to get listeners grooving along. The big band sound returns in “Two of Us,” with stellar staccatos within the middle of the chorus. The highly-processed bridge in the bridge threw me for a loop and is a nice experimentation that is characteristic of this release.

“Thinkin’ Bout You” starts with gang vocals and transitions into a soft, focused melody with the mood of “Stressin’ never seems to solve a thing” being a central lyric. The last track is “Trading Time,” a bit more on the acoustic side as the singer stays falsetto for most of the track that fades out in its closure.

There are a LOT of impressive things about Half Hearted‘s debut. The band already has a signature sound and has a chance of hitting the radio with their sound. I do think that all around, the song format is fairly formulaic, but to the band’s credit, it is never generic. The band managed to pique my interest enough to request an early copy, and I don’t regret doing so, as I can recommend them to any post-hardcore fans looking for something new!