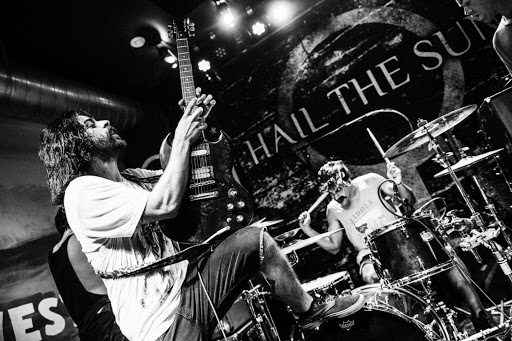 Announced in a social media post late Tuesday, the band’s newest album is all set to be released to the world. The band feels that it’s their best work yet, a bold claim considering the band’s unbelievable backlog. Jams like Wake‘s “Human Target Practice” and Culture Scars‘ “Paranoia” are memorable pieces of art, not to mention their discography’s deep cuts like POW! Right in the Kisser‘s “Sleep Now, and Forever Wet Your Dreams” are fantastic on their own.

Personally, I am all for a band backing their work hard enough to claim that it has never previously been superior. I look forward to new Hail the Sun whenever it gets its release this year!