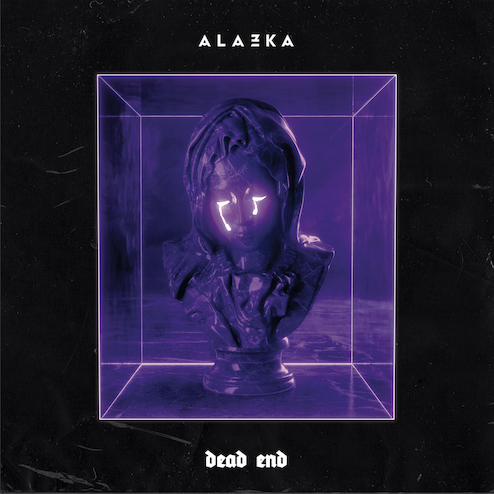 While there’s been some radio silence from the band for a little while now, Germany post-hardcore rising stars have two bits of news to announce. One of them is the unfortunate departure of two of their members, but the much better news is that the band have finally released a new song, “Dead End”, along with an accompanying music video as well.

“First off, we’d like to apologize to all of you for being so quiet and leaving you in the dark for so long. The reason for this is something that hit us pretty hard and took a lot of time for us to deal with it.

It’s with heavy hearts that we have to announce that we’ve parted ways with Dario and Kassim. They came to a point where they realized that they and us just don’t share the same vision anymore regarding the music we make and the way we see this band’s future. There is no bad blood and we wish them all the best for and all the love for their future endeavors. Please respect that this was their own, free decision and that this is, what we all feel, is best for everyone.
Here’s our brand new single ‚Dead End‘! It’s a song about inevitable change and the way you can decide how you want to deal with it. We all come to points in our lives where things need to happen and it’s up to us to try to run away from it or face it head on.
Also we’re beyond excited to be back on the road in Europe & UK in March next year on our biggest ever headline tour! We can’t wait to finally see you all again and get back on stage! For dates and tickets: www.alazkaofficial.com”

The new song is the band’s first new material since the release of their 2017 album Phoenix – one that saw the young (and rebranded!) band launch to new heights all across Europe.