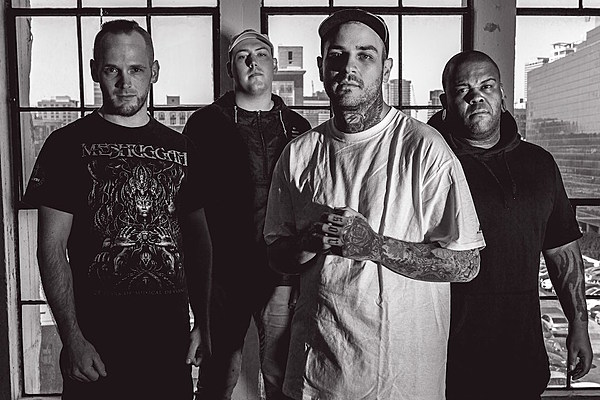 Musicians creating their own record labels is not a new thing, to be sure. Though for every successful venture (Converge’s Jacob Bannon with Deathwish Records, Brett of Bad Religion with Epitaph Records) there are plenty of failed attempts, there are certain musicians with an eye and ear for talent. And judging by Emmure’s Frankie Palmeri’s first signing to his new label, Redzone Records, it appears things are off to a good start.

The label’s first signing? Texas metal band Sentenced To Burn. Honestly, they sound a lot like what would happen if hardcore band Your Demise decided they really liked Slipknot and went from there. In other words, you’re moshing. Check out the band’s new track “Godhammer” below.