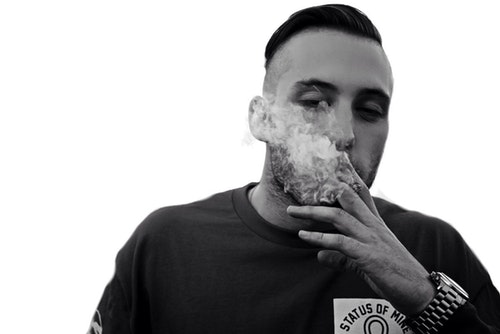 After releasing last year’s Coming Clean EP to solid success, the relative lack of activity from Volumes unnerved fans of the band. Not many tours, not many updates, etc. With Gus Farias leaving the band last year with only Myke Terry at the vocal helm, Volumes have always been a band predicated on two vocalists. Now, the band appears to have solved this issue in a huge way.

Though rumors have been swirling for a little while, the news that Michael Barr has rejoined Volumes as their second vocalist isn’t terribly surprising. What is surprising is that former vocalist Gus Farias was the one to break the apparent news. We say apparent, though, because the news hasn’t officially come from the band themselves. It also appears, apparently, that Gus’s brother Diego Farias was kicked out of the band. That info is also unconfirmed by other parties.

Barr was in the band from their 2008-09 inception until leaving Volumes after their 2014 sophomore album No Sleep was released. It appears this is likely, but we’ll keep you updated on an official statement from the band.