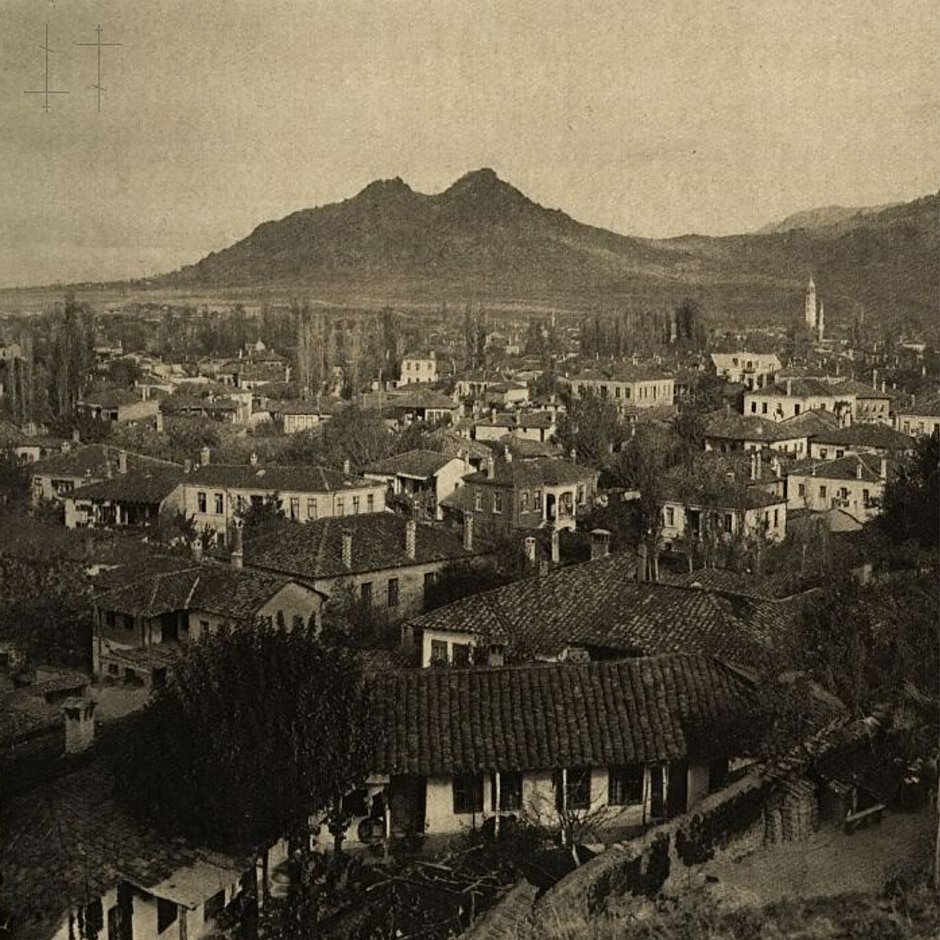 It is perhaps fitting then that Fireworks have now returned to the scene just as abruptly as they left. A surprise release dropped alongside a cryptic website, and quickly followed by an album announcement, “Demitasse” is not only the band’s first song in 5 years — it is also their most thrillingly boundary-pushing moment to date. The track is a slow-building, 7-minute mission statement that fully embraces the moody textural indie rock they always seemed destined for, and climaxing in a triumphant post-rock freakout totally unlike anything found in their past work. It is the best track of Fireworks’ career thus far, and the sound of a group back with something to prove. If “Demitasse” is any indication at all of what is to come, their forthcoming LP Higher Lonely Power is set to be a major contender for album of the year lists in 2020.