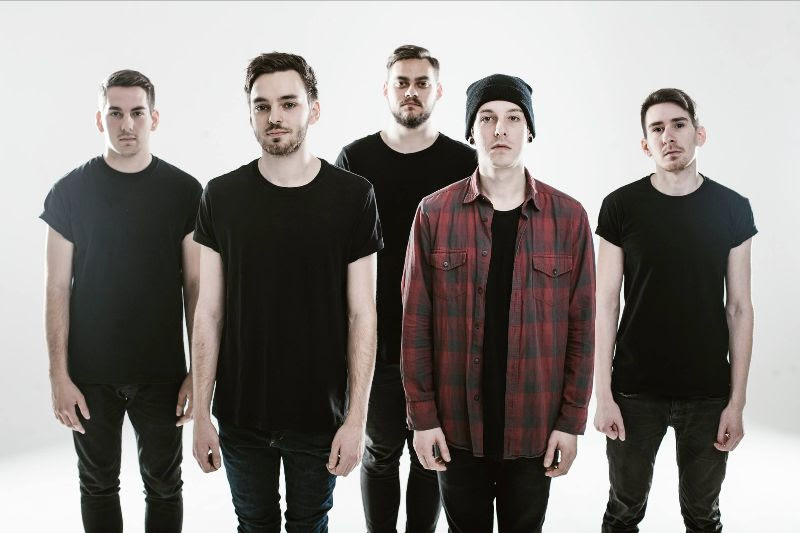 After being silent since 2015, Hungarian metalcore act Faminehill have announced their signing with Famined records and have dropped a new single, “Ruin“, from their upcoming album due out April 5th, 2019. Fans of bands like Wage War will find similarities in the song, and although the band treads familiar waters, their sound is well crafted and very well executed. Check out the video below, and follow the band on Facebook to stay connected with the band, and be sure to preorder “Ascend” here via your preferred service.

FAMINEHILL are a Hungarian Metalcore band formed in Kazincbarcika, Hungary. The band released their debut EP in 2013, “Heart is The Strongest Bone”. Shortly after, they kept exploring and forging their sound with three different singles, released in 2014. Following this, FAMINEHILL had the chance to support bands like Bury Tomorrow, Hands Like Houses, Kingdom of Giants and Texas In July. In 2015 the band released an EP called “What Have We Done To Each Other”, with their first music video for the song “Fulmination”. Since then FAMINEHILL released two more singles, which will be remixed and remastered and be found on the band’s debut full length being released on April 5th, 2019 via Famined Records.