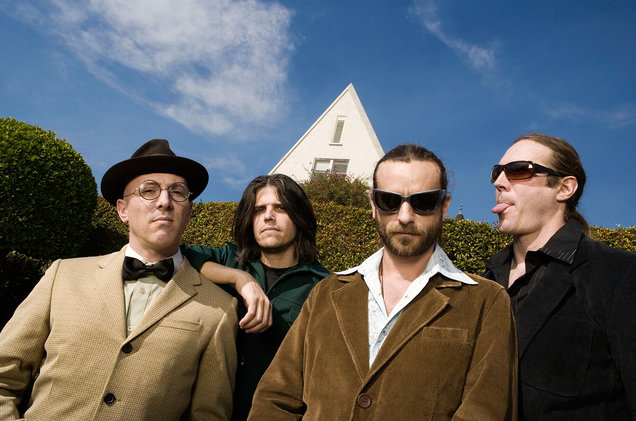 After finally caving in a week ago to make their 4 full-length albums and Opiate EP available for streaming, it seems progressive metal juggernauts Tool made the right decision. As interest for the band’s upcoming 5th full-length album continues to skyrocket (the title track became the first 10 minute song in history to hit the Billboard Hot 100 songs), Tool have certainly received renewed interest in their music. Not that it ever really went away in the 13 years between 10,000 Days and the upcoming Fear Inoculum record, but what Tool just accomplished by putting their music on streaming services is nothing short of mind-blowing.

The weekly Billboard Top 200 charts are now in, and thanks to this handy set of data, we now know that all 4 Tool full-length albums, along with the Opiate EP, have re-entered the Billboard Top 200. In fact, all of them are in the top 60, and Aenima, Lateralus, Undertow, and 10,000 Days have all entered the Top 20 overall as well. Aenima, which came in at an astounding #10, sold 33,000 equivalent album units – and Billboard also says that just over half of those were album sales, showing that much of the renewed interest in the band encouraged fans to buy the album as well as stream it on their chosen services. It’s safe to say their upcoming record is going to earn Tool some more accolades, as well.