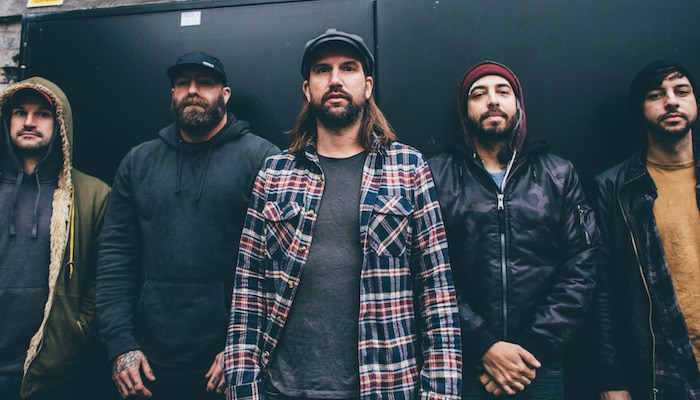 Long one of rock and post-hardcore’s most exciting acts, Every Time I Die have always delivered quality music on their 20 year run. Hell, the band was honored by their home city as a cultural icon.

Are you ready for a new Every Time I Die album? So are we. The Buffalo band, who’ve impressively championed their home city and released 8 full-length albums to date, haven’t released a record since 2016’s Low Teens. However, that’s all about to change – and hopefully very soon, too.

The band posted on Instagram with a simple caption – Record 9, Day 1. The announcement arrives alongside the band’s curated lineup for their annual Buffalo headlining shows, which also include the likes of Ghostface Killah, Against Me!, and many more.

Needless to say, we’re hoping the band debuts new material at the show. If you haven’t heard their most recent album Low Teens, we highly recommend doing so.

Saturday is completely SOLD OUT! Pick up the remaining Friday tickets at tidtheseason.com