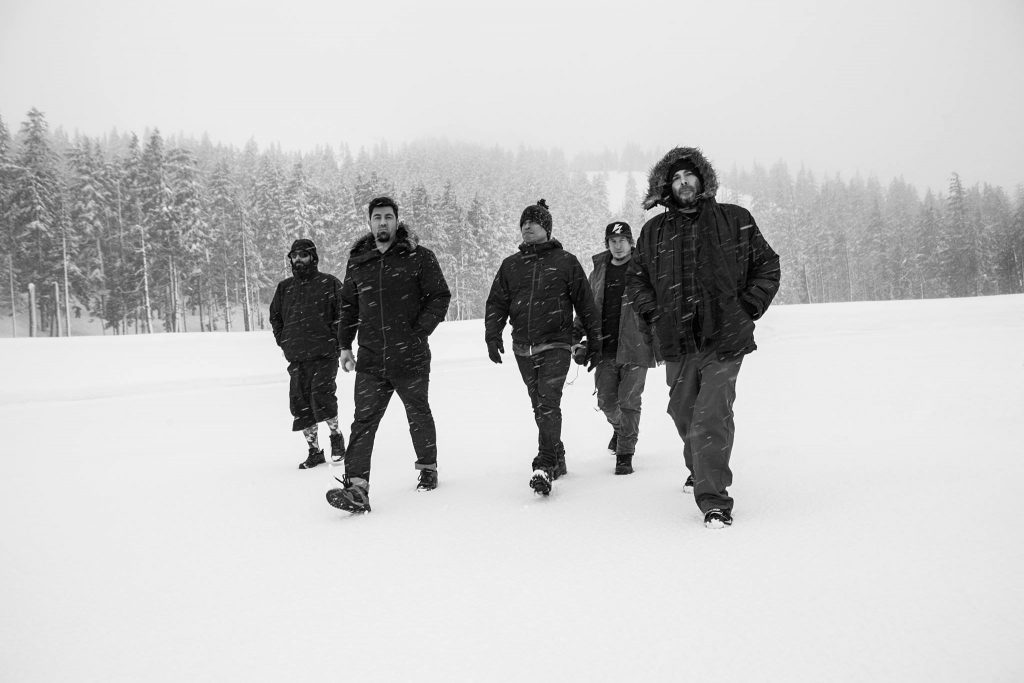 For the second year, Epicenter (the rebranded Carolina Rebellion Festival) brings some of the hottest acts to North Carolina. With acts like Metallica (who are playing two sets in three nights), Deftones, Disturbed, Godsmack, Cypress Hill, Bad Wolves, Dinosaur Pile-Up, Crown the Empire, Sleeping with Sirens and rising rockers Fire From The Gods, this is an event you do not want to miss. Let us know who you’ll be seeing down below.

You know who we’re particularly stoked for? Rising rock band Fire From The Gods. Though their newest album American Sun was a solid slab of hard rock, it’s the band’s 2016 debut Narrative that really inspires confidence in what the band is trying to do. Armed with a solid rhythm section and a dynamic vocalist in AJ Channer, the sky is the limit for this young band. 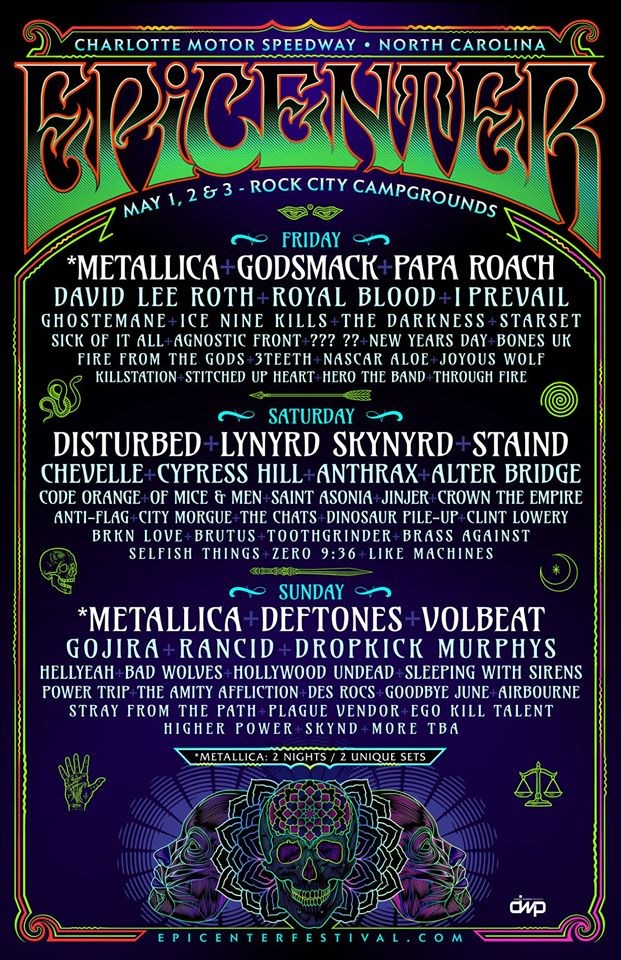