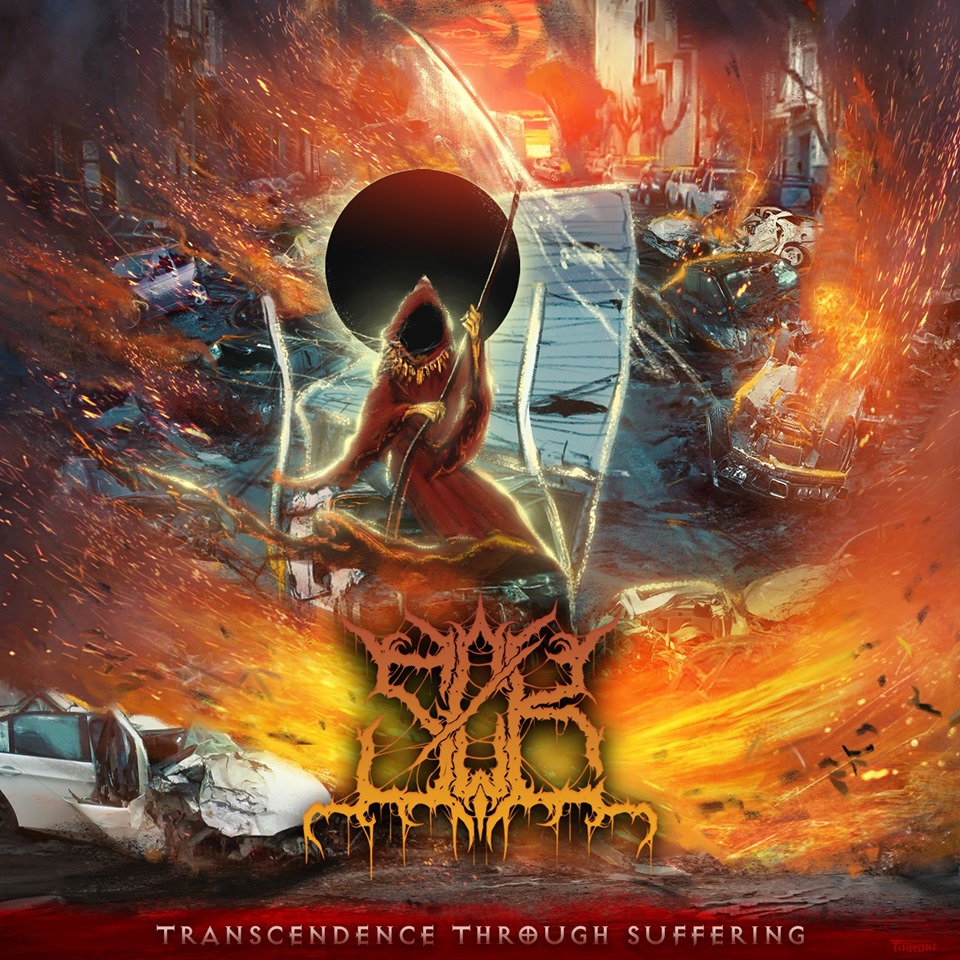 If you’re like us and you love the blugeoning riffs of slam metal and deathcore, boy do we have something for you to listen to. In fact, you could say it’s pretty S/CK. As in, that’s the band’s name. Premiered via Slam Worldwide earlier this month, “Point Of Impact” is S/CK’s debut single, and there’s plenty more to come via a full-length album out in 2020. If you enjoy ridiculously heavy and over the top bands like Hollow Prophet or Chamber Of Malice, this band – which utilizes two vocalists – might well be the one for you.

“In November 2018 one of our vocalists was in a pretty horrific car accident with a tractor trailer. He got banged up with multiple broken bones and had a bone sticking out of his skin. He also slammed his head into a windshield, putting a huge gap in the glass. He spent a long time recovering and in the process S/CK was formed. This song is the first song we written as a band. We wanted to write about the tragedy and suffering he went through in the moment of Impact.”

“Point of Impact” tackles the moment of impact in a head on accident that one of the members suffered in late 2018. He smashed his head in the windshield, also broke multiple bones in his lower right leg and left an open fracture (where the bone sticks out). Turning tragedy into art seems to be the goal for S/CK.

Watch the video for “Point of Impact” below.