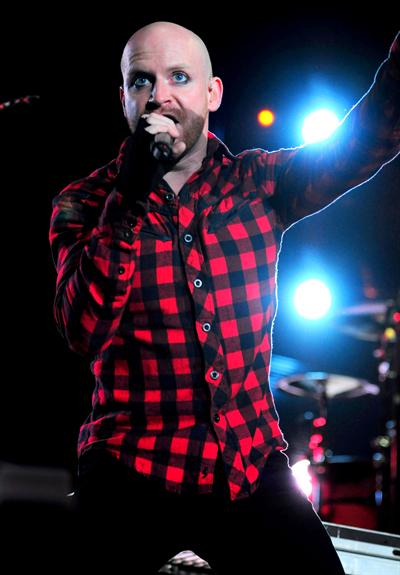 Red’s upcoming 5th studio album, Of Beauty And Rage, is somewhat of a crossroads for the Nashville, TN-based band. It’s also an opportunity to gain even more fans to their massive fanbase, who come out in droves for their shows – they also purchase tens of thousands of their CD’s in a heavily declining format, which is all the more impressive.

Also impressive is how vocalist Michael Barnes juggles being a father, a husband, and on tour constantly. We recently had the chance to talk on the phone with Michael, where we discuss being a father (Michael is expecting his 3rd child in April), the new album, the crowdfunding campaign that went along with it, the impact End Of Silence had when it was released, and so much more. Check it out after the jump – and be sure to purchase the new album when it drops in less than 3 weeks.