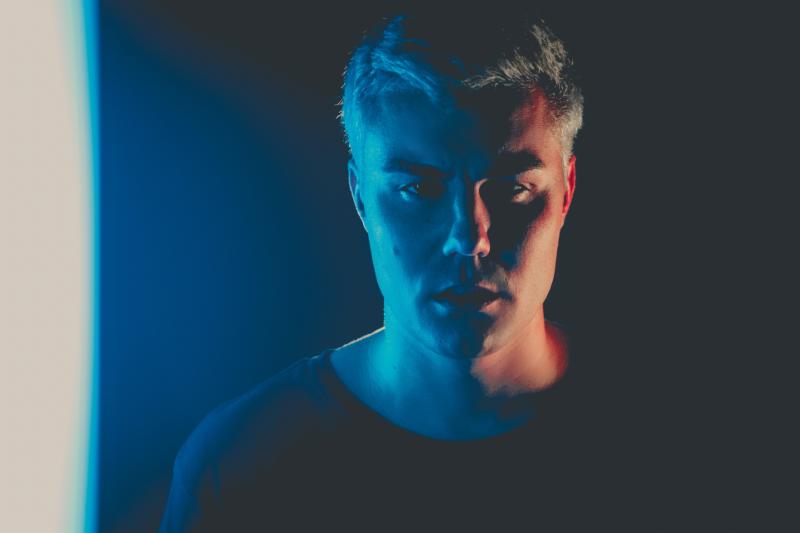 Chicago-based singer/rapper dying in designer has released another single from his forthcoming album, Nobody’s Happy which makes its debut to the world Friday, August 16th, 2019 via Hopeless Records. Fans can pre-order the album now here.
On the new single, dying in designer shares: “‘Wounds’ was the last song I made before turning the album in. I had a session with Erik Ron and we were just hanging out jamming songs off the album. After listening to my album, Erik said he wanted to do something a bit different from what I already had. We somehow got on the subject of R&B and how much we both love that genre. From that moment we knew we wanted to make an emo R&B song. Wounds is about my ex girlfriend calling me to tell me she’s found someone new. I was just starting to get over her and hearing that really set me back. Like you’ll hear in the song, some wounds will never heal.“
dying in designer’s early influences came from bands like Blink 182, Taking Back Sunday, and Silverstein. He played in several emo and hardcore bands throughout high school. At the same time, dying in designer became fully-engulfed in rap and the Chicago drill scene (Chief Keef, Lil Durk). Throwing down cyphers in the high school cafeteria and writing his own bars, dying in designer cemented his unique style, blending pop punk, emo, rap, and trap to create a melodic sound that is all his own.
Check out the new music video for Wounds below:
✕