“This song is a big middle finger to anyone who has ever doubted us,” says vocalist Bryan Grantz. “The lyrics were written during one of the roughest times of my life. When everything was falling apart and all I had were the ones close to me. If you aren’t with us then you are against us.“ 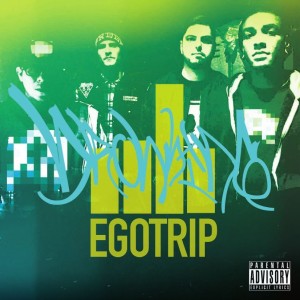